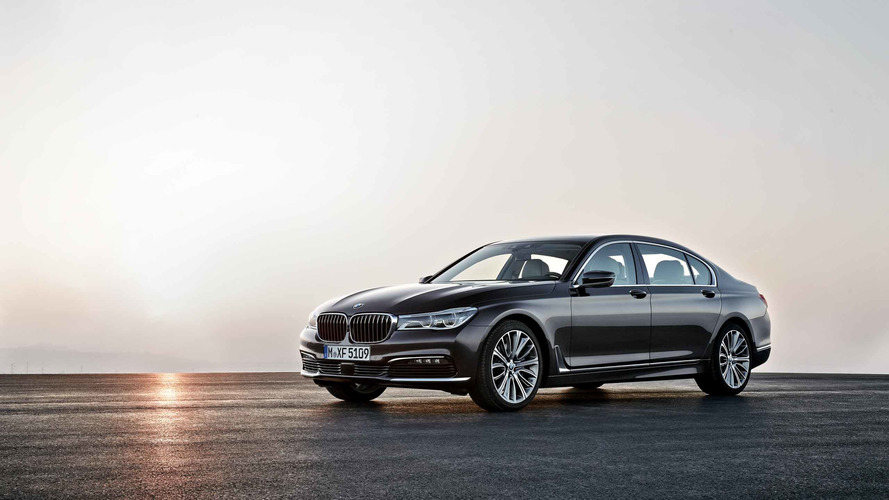 New emission requirements for European-spec cars will mean a production shutdown for BMW’s flagship 7 Series sedan for an entire year, according to BMW Blog. Specifically, the shutdown affects only gas-powered cars, which is certainly an ironic twist considering that diesel variants – generally seen by the entire world as dirty polluting monstrosities following Volkswagen’s Dieselgate scandal – will continue rolling off assembly lines.

This shutdown is due to the new requirements of the Worldwide Harmonized Light Vehicle Test Procedure, better known as WLTP. Implemented in 2017, this new form of emissions testing is said to be a better measurement of vehicle emissions in real-world driving. The previous system – New European Driving Cycle – was developed in the 1980s and included more theoretical emission estimates. WLTP examines vehicle emissions under numerous real-world situations including acceleration, braking, and at a range of different speeds.

To make the big 7 Series compliant, it apparently needs a complex Otto Particulate Filter (OPF) and working that into the cramped exhaust system isn’t simply a bolt-on process. The same issue is the reason why the current BMW M3 is slated to end production early, with current reports saying the super sedan will cease production in August of this year and remain absent until the next model appears for 2020.

As mentioned previously, diesel offerings of the 7 Series will continue, as those cars apparently already have the sufficient equipment in place to pass the stringent standards. It’s unclear at this point if gas-powered 7 Series production for other global markets, including the United States, will be affected.

When production does resume for Europe, it’s expected to coincide with the facelifted 7 Series that we expect to see next year. We’ve seen spy photos of the new sedan showing minimal updates to the front and rear fascias on the outside. Inside, however, the flagship will offer a new digital layout similar to competing models from Mercedes-Benz and Audi. That car is expected to enter production next March as a 2020 model.