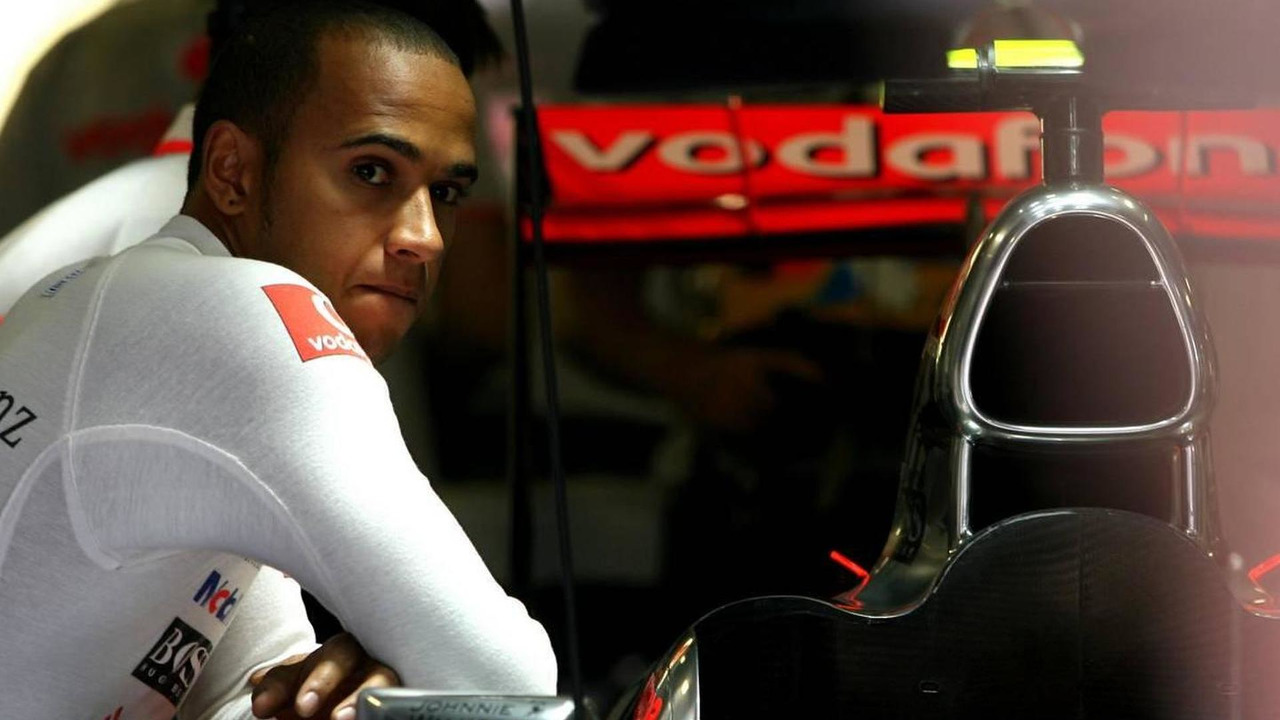 Lewis Hamilton has hit out at the FIA's plans to penalise formula one drivers for road traffic infractions.

Lewis Hamilton has hit out at the FIA's plans to penalise formula one drivers for road traffic infractions.

It is almost certainly the McLaren driver's so-called 'hoon driving' in Melbourne earlier this year that has moved the governing body to act in this area.

In Paris earlier this week, the FIA agreed that F1 drivers risk losing their jobs if they lose their normal road driving license.

And if a driver commits a "serious road traffic offence", the FIA "may issue a warning or refer the matter" to the World Motor Sport Council.

"I'm sure Jean Todt has had a speeding ticket," said the Briton.

"We're all making mistakes and learning. I don't feel that everything I've worked for should be taken away from me for something that could be small, could be big," added Hamilton.

But his teammate Jenson Button does not agree.

"I think a serious offence is correct for it to cause an issue for your racing career," said the reigning world champion.