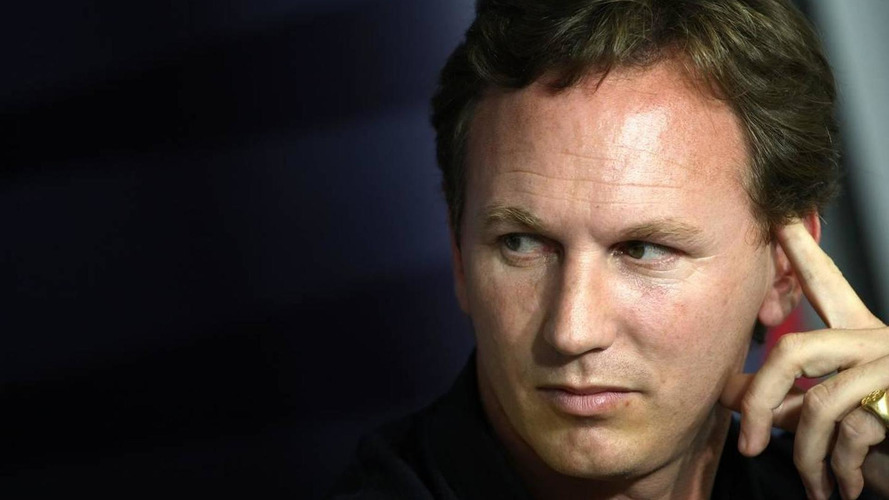 With the FIA going easy on Ferrari's use of team orders at Hockenheim, Christian Horner is not ruling out employing similar tactics at Red Bull.

With the FIA going easy on Ferrari's use of team orders at Hockenheim, Christian Horner is not ruling out employing similar tactics at Red Bull.

The Italian team was fined $100,000 and ordered to pay the FIA's court costs for the disciplinary hearing last Wednesday, but otherwise escaped penalty for illegally moving Fernando Alonso ahead of Felipe Massa in the German race.

Given the ultra-competitiveness of F1 at present, rival teams might now need to exploit the same loophole, Horner suggested at Monza.

"I think everyone in formula one, certainly the top three teams, will have to consider it.

"I wish we had known before Istanbul!" he remarked, referring to the race in which Sebastian Vettel collided with his teammate Mark Webber whilst they jousted for the lead.

The FIA aside, Ferrari has been heavily criticised for its Hockenheim actions, but Horner said the world championship is paramount.

"Ferrari said they would look idiots if they lost the title by five points," he said.

"But if we end up losing the title by five points, after allowing Mark and Sebastian to race, then we are going to look like idiots," added the Briton.

Rival McLaren, however, is not intending a change of strategy as a result of the Ferrari ruling.

"It has no impact on anything I'm going to do this weekend," said team boss Martin Whitmarsh.

F1 chief executive Bernie Ecclestone is desperate to formally rid his sport of the ban.

"It's totally crazy," he told the German newsmagazine Focus.

"What's a team order? Something that took place half an hour before the race? What about a month before? It's completely nonsense.

"In my eyes it's team strategy, which should be allowed. I will recommend to the FIA to withdraw this rule," added the 79-year-old.

In a similar way, Ecclestone said the FIA should also not be interfering in how F1 teams run their companies in other areas -- such as the number of staff.

"It's up to them to run their teams. And believe me, if they want to employ more people, they'll find a way," he said.