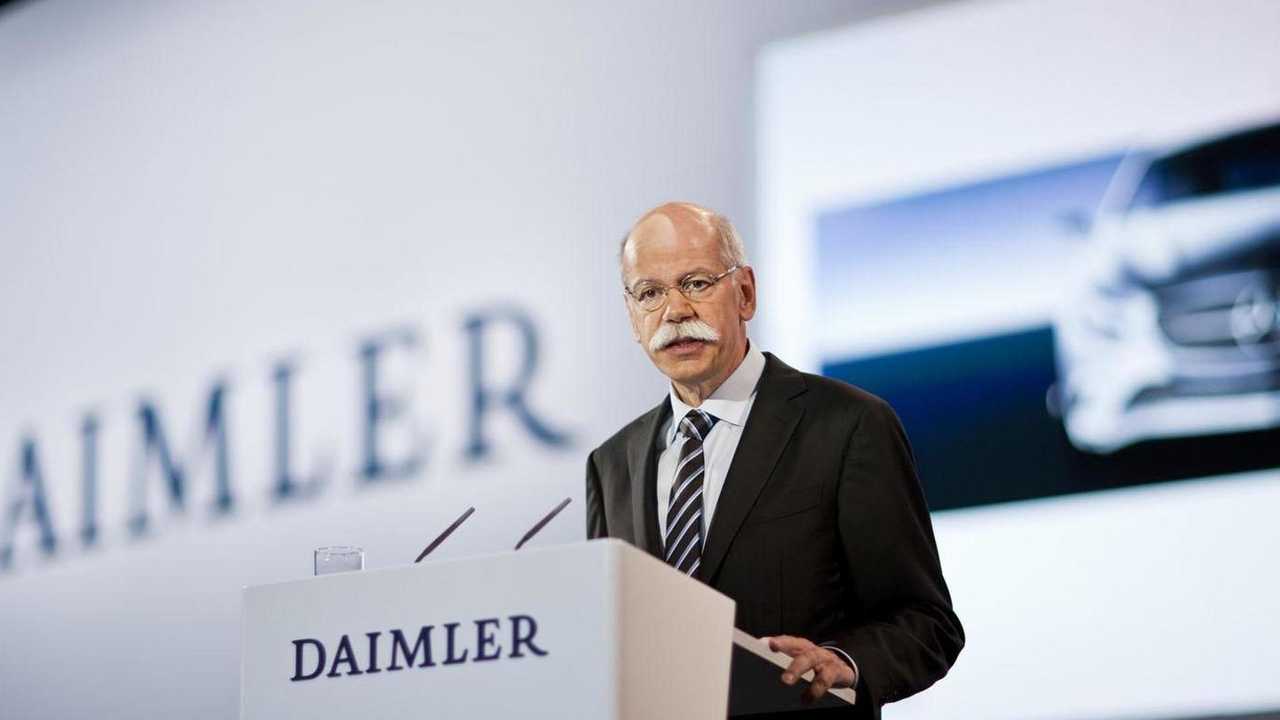 Mercedes could return to NAIAS in 2020.

Daimler’s move to skip next year’s North American International Auto Show caught us by surprise and, apparently, it’s been a tough decision for the automaker, too. But, after all, it’s the numbers that matter the most and, for Mercedes-Benz, they dictate that the company should find a more effective format for introducing new products.

The decision itself hasn’t been easy to take, not at all. Daimler CEO Dieter Zetsche admits it hasn’t been primarily taken by him, but by the board of directors, convinced by the financial specialists in the team.

"I shouldn't even have to answer the question; of course, it was," Zetsche told Automotive News when asked whether skipping NAIAS is a hard decision. "And of course, [the decision] was not primarily made by me, but finally, I had to follow the rationale."

Another major factor is the fact that the brand’s model launch scheduled doesn’t match the period of the Detroit show. Simply put, Mercedes won’t have anything important to show the U.S. audience in January next year.

"This is not about the Detroit Auto Show, it's about the 2019 auto show," he commented. "In 2019, given the activities we were planning, given the cadence of the product launches, there was just no meaningful fit. But I very much expect in 2020 we will be back with some product launches."

Next year’s Detroit show is scheduled for the third and fourth week of January 2019, but the editions after 2019 could move to October. The organizers of the event are seriously considering a new date, as they want to attract automakers to make their debuts in the Motor City, instead of the CES in Las Vegas, which is growing continually towards the auto space with focus on EVs and autonomous technologies.