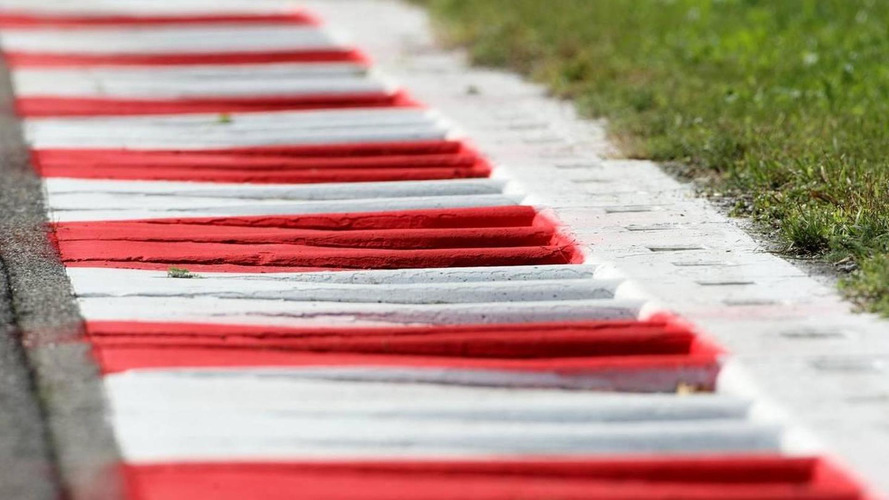 Michael Schumacher has expressed dismay about the changes to Monza's kerbs for the Italian grand prix this weekend.

Michael Schumacher has expressed dismay about the changes to Monza's kerbs for the Italian grand prix this weekend.

The FIA ordered the changes, to the area behind the apex kerbs at the famous chicanes at turns 1 and 4, to prevent a car becoming airborne after running over them.

But the new ramped concrete sections are not universally popular, particularly with Schumacher expecting Mercedes' W01 to struggle on the high speed layout.

"It's a pity the kerbs and not what they used to be. Our car is good at riding over the kerbs, but now we - and anyone else - cannot have this advantage," he is quoted by German media.

Schumacher also defended his countryman and friend Sebastian Vettel, after the Red Bull driver was heavily criticised for some recent mistakes.

"He made a mistake. Why attack him like this?" the German said at Monza.

"The guy wants to be world champion, so he attacks, and you make mistakes sometimes. I don't think there should be a big deal made out of it," added Schumacher.