Losing two teams would be 'just fine' for F1 - Parr 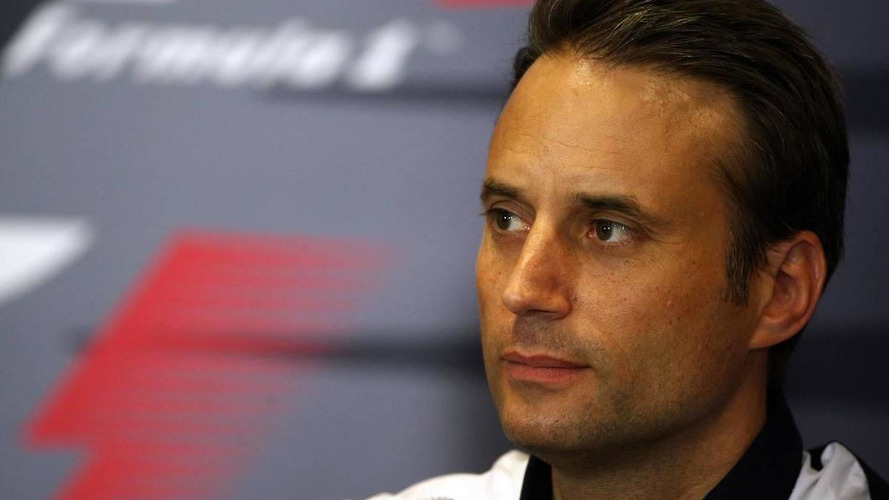 12 teams is enough for formula one, and 10 would also be a healthy number, according to Williams' chairman Adam Parr.

12 teams is enough for formula one, and 10 would also be a healthy number, according to Williams' chairman Adam Parr.

The Jacques Villeneuve/Durango bid, as well as the Spanish Le Mans team Epsilon Euskadi, have been turned down by F1's governing body after applying for the final 13th spot on the 2011 grid.

"I don't think we should have 13," Parr is quoted by the Texas newspaper American Statesman.

"I think that 12 is a maximum and personally I think we should have a maximum of 10 teams," he said.

Currently, the F1 grid is composed of 12 teams, but there are fears about the financial situations suffered by several of them.

"I think it's a very real possibility that we could lose a couple of teams," Parr admitted.

"Part of the evolution of formula one is that teams come in and they go. Since 1970 we've lost, I think, 55 teams. It's sort of a brutal competition and not everyone makes it.

"If things fall out so that we have 10 teams competing next year, personally I think that would be just fine," he added.