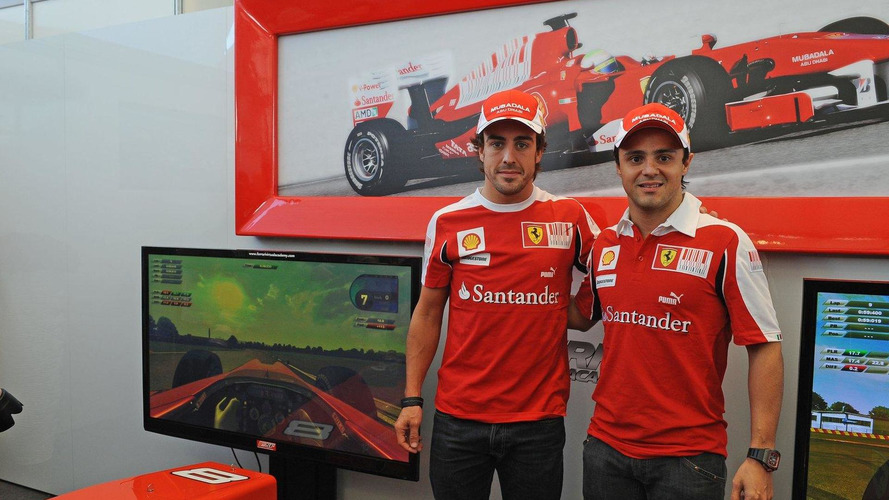 Just in time for the weekend, Ferrari has released a new racing simulator. Learn more about the game inside.

Just in time for the weekend, Ferrari has released a new racing simulator.

Dubbed Ferrari Virtual Academy, the game pits players against each other on famous tracks like the Fiorano Circuit, the Mugello Circuit and the Nürburgring. The players with the best rankings will be awarded Ferrari products every week. If you happen to be one of the top five drivers at the end of the tournament, you'll win a trip to Maranello and get to take part in the real Ferrari Driver Academy .

While the prizes are a nice bonus, the game itself is pretty amazing. To ensure everything is as realistic as possible, developers carefully gathered information about the F10's aerodynamics, tire characteristics, suspension, engine, and transmission. On top of this, they watched helmet cam footage to see "...the stresses of the track and the G forces that the driver is subjected to" and reproduced the effect in game. In total, 15 people spent 12,000 hours creating the simulator.

Currently available for purchase, the Ferrari Virtual Academy: Fiorano Circuit is priced from €14.90. Later releases (Mugello and Nürburgring) will be priced from €9.90.

Check out FerrariVirtualAcademy.com for additional information