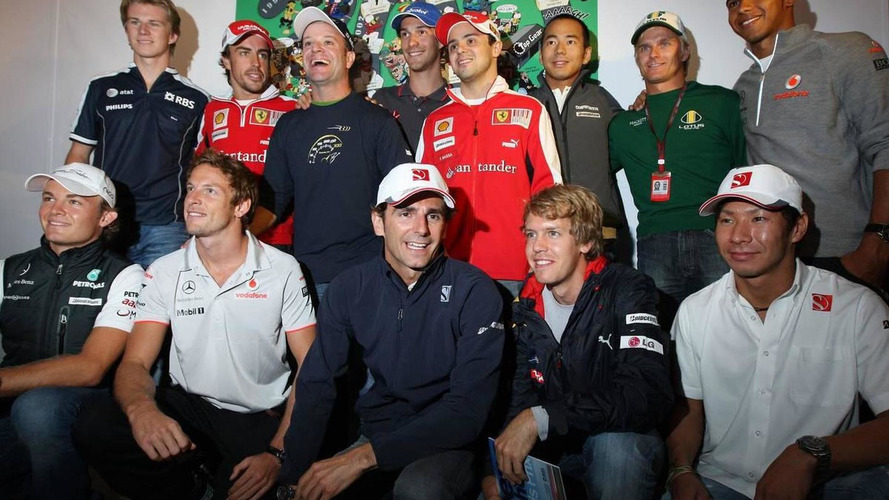 F1 drivers on Thursday said the FIA needs to clarify the ban on team orders in the wake of Ferrari's Paris hearing more than 24 hours ago.

F1 drivers on Thursday said the FIA needs to clarify the ban on team orders in the wake of Ferrari's Paris hearing more than 24 hours ago.

At Hockenheim in July, Fernando Alonso and Felipe Massa swapped places in a move that stewards - imposing a $100,000 fine - deemed a breach of the team orders ban.

The breach was referred to the World Motor Sport Council, but on Wednesday in Paris the governing body did not apply further sanctions, apparently due to a lack of evidence.

The FIA released the full dossier of its decision on Friday, revealing that while it thought Ferrari had breached the rule, there were likely "many examples" of similar or better-veiled breaches in recent years.

The controversial regulation will therefore be reviewed, but not before more racing takes place, including this weekend at Monza.

Red Bull team boss Christian Horner said the Ferrari affair is a "precedent" in the event that "teams want to move drivers around in a race".

"If the team has enough money, then it seems like you can do something like that," Force India's Adrian Sutil agreed.

Michael Schumacher volunteered to be a part of the rule's review process.

"It is necessary to find a very clear situation that is understood by everybody," said the seven time world champion.

Mark Webber agrees that, at present, there is a rule banning team orders but a precedent that now allows teams to break it without receiving a sporting sanction.

"Until we get a clear clarification on what we know is right and wrong, it turns out what Ferrari did at Hockenheim wasn't a big problem for the FIA," he said.