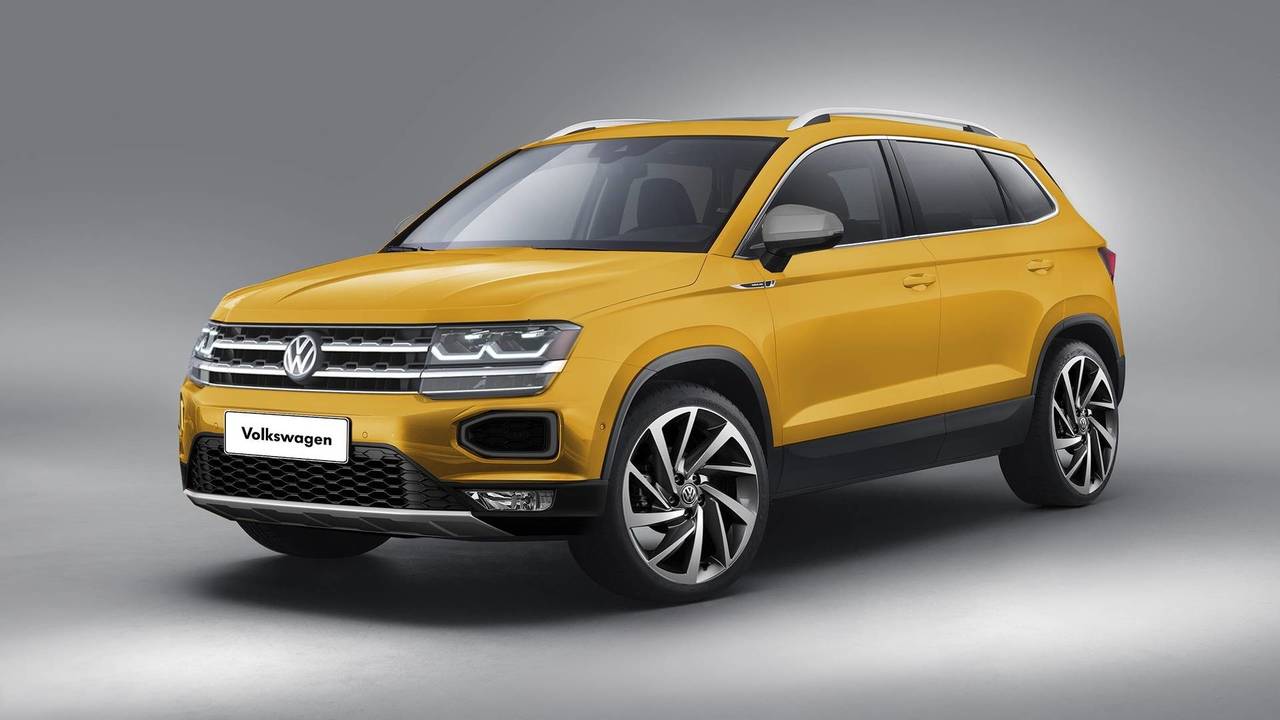 It will be the very first VW global model to be developed in China.

The Volkswagen core brand had a surprisingly low amount of crossovers and SUVs in its portfolio until recently, but it’s now making up for lost time with a plethora of models across all segments. The most recent member of the growing portfolio is the “Volks-SUV” as it’s known internally, though this is a work-in-progress name as the production model will be called something else.

Just days after the model was teased during VW’s annual press conference, we now have an unofficial render of how the road-going model is going to look like. Since the digital design exercise is based on the sketch shown last week, this is more than just a shot in the dark as it should give us an accurate idea of the real deal.

The exterior appearance won’t exactly be a breath of fresh air for the company’s crossover and SUV offerings as it will be a mélange of styling cues sourced from the other models. The aforementioned sketch revealed an Atlas-inspired front fascia and a Tiguan-esque side profile, while the rear end is likely to have that oh-so familiar design.

Beyond its safe design, the compact crossover will mark a premiere for the VW main brand as it will be the company’s first model developed in China to be sold outside of the People’s Republic. Positioned underneath the Tiguan, the new C-segment SUV will be a global model, but you won’t see it in Europe as it would clash with the recently launched T-Roc.

The company hopes to move 400,000 units a year and will kick off production in China where the local SAIC-VW joint venture will commence sales this August. Beginning 2020, the “Volks-SUV” will also be put together at factories in Argentina, Russia, and Mexico, with the latter responsible for delivering the U.S.-spec version.

Meanwhile, VW’s flagship SUV is about to break cover as on Friday we will finally get to see the all-new Touareg following a painstakingly long teaser campaign. To further emphasize the VW Group’s focus on China, the luxury SUV – which unfortunately won’t be sold in the United States - will premiere in Beijing.