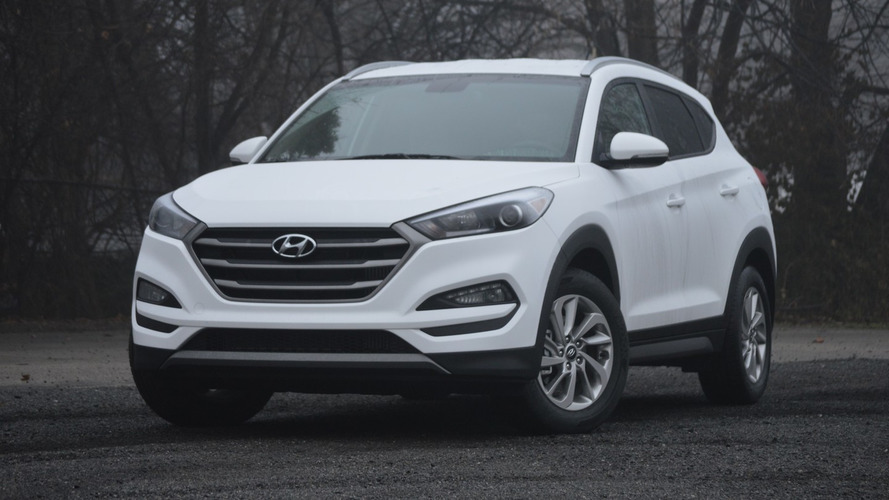 Don't confuse it with the Tucson N as it's a far cry from being a performance version.

While we’re waiting for the Tucson to get a nip and tuck as suggested by the spy shots attached at the end, it looks like Hyundai has plans to give the 2018MY in the United States an update by introducing a new Sport trim. Our friends at CarsDirect have it on good authority the new flavor of the compact crossover will be slotted between the SEL and SEL Plus.

Before you get your hopes up too high, the new Sport version isn’t even remotely close to a performance version as it will pack the company’s familiar naturally aspirated four-cylinder 2.4-liter engine. Hooked up to a six-speed automatic and an optional AWD (an extra $1,400), the Tucson Sport is expected to offer 181 horsepower and 175 pound-feet (237 Newton-meters) of torque, though we’ll have to wait for Hyundai’s confirmation regarding the output numbers. If the figures are accurate, it means the engine will be slightly de-tuned as it packs an extra 4 hp and 3 lb-ft (4 Nm) in models such as the Sonata and the Santa Fe Sport.

While those numbers are not what you would call impressive, these would still make the Tucson Sport the beefiest version of the bunch in terms of horsepower seeing as how the naturally aspirated 2.0-liter has 164 hp whereas the turbocharged 1.6-liter is rated at 175 hp. It’s worth mentioning the latter has more torque thanks to forced induction, at 195 lb-ft.

Production has already commenced apparently and that means an official announcement is likely right around the corner. Expect to pay $25,150 and receive 19-inch wheels, dual exhaust tips finished in chrome, along with a slightly sportier body. Compared to the SEL, the Sport adds door handle-mounted LED approach lights, dual-zone automatic climate control, push-button start, and leather for the steering wheel and gear shifter. Borrowed from the upper-spec SEL Plus are safety systems such as lane change assist and cross-traffic alert.

As for the refreshed model, it will likely arrive for the 2019MY.

Note: Pictured above is the 2016 Hyundai Tucson Eco from our review. 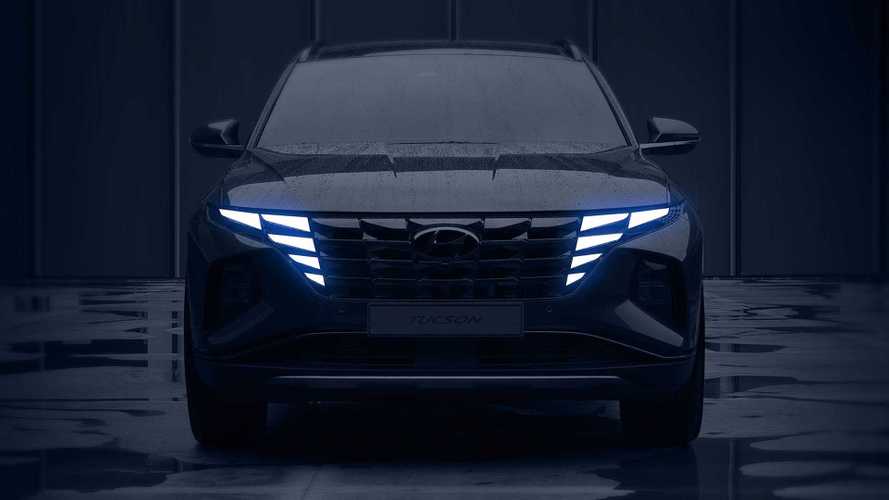