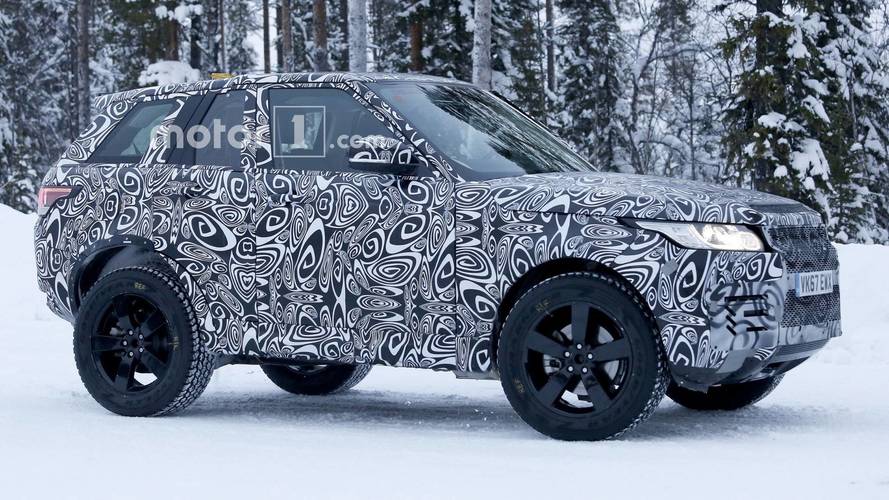 He would have wanted to see the next-gen Defender debut at the same time with the revamped G-Class.

The newest Defender to come from Land Rover is still very much an old one as the limited-run V8 Edition announced at the beginning of the year is based on the same tried-and-tested underpinnings. The good news is we won’t have to wait much longer for the next-generation model as the overhauled off-roader is expected to see the light of day in the foreseeable future.

Speaking with Automotive News Europe at the Geneva Motor Show, Land Rover's design studio director, SVO and Advanced Research, Richard Woolley, was asked about what the future has in tow for the Defender. He said that while the revamped version will stay true to the principles that made the classic model a success, “it will be, has to be, a different kind of vehicle.”

He went on to specify he would’ve wanted to see the new Defender debut at the North American International Auto Show in Detroit back in January where Mercedes brought the 2019 G-Class. Woolley had the chance to check out the new G and admitted that although every single body panel is new, the vehicle still looks very much like its predecessor.

He is confident the new Defender has what it takes from a design point of view to “push it [G-Class] in the shade.” We will have to wait a while to see about that as the next-gen model is slated to debut towards the end of the year, according to the latest intel. It is believed it will steer away from the DC100 concept (pictured above) and at the same time it won’t be all about a retro-flavored appearance.

The much-awaited premiere is allegedly programmed to take place at Land Rover’s 70th anniversary party late 2018 and the plan is to offer multiple wheelbase configurations, hard and soft tops, along with a pickup truck derivative later in the life cycle. It’s expected to ride on an aluminum-intensive platform borrowing bits and pieces from the Discovery and Range Rover, so there should be a significant weight loss.

Note: Spy shots are showing a test mule of the new Defender using a shortened and modified Range Rover body.