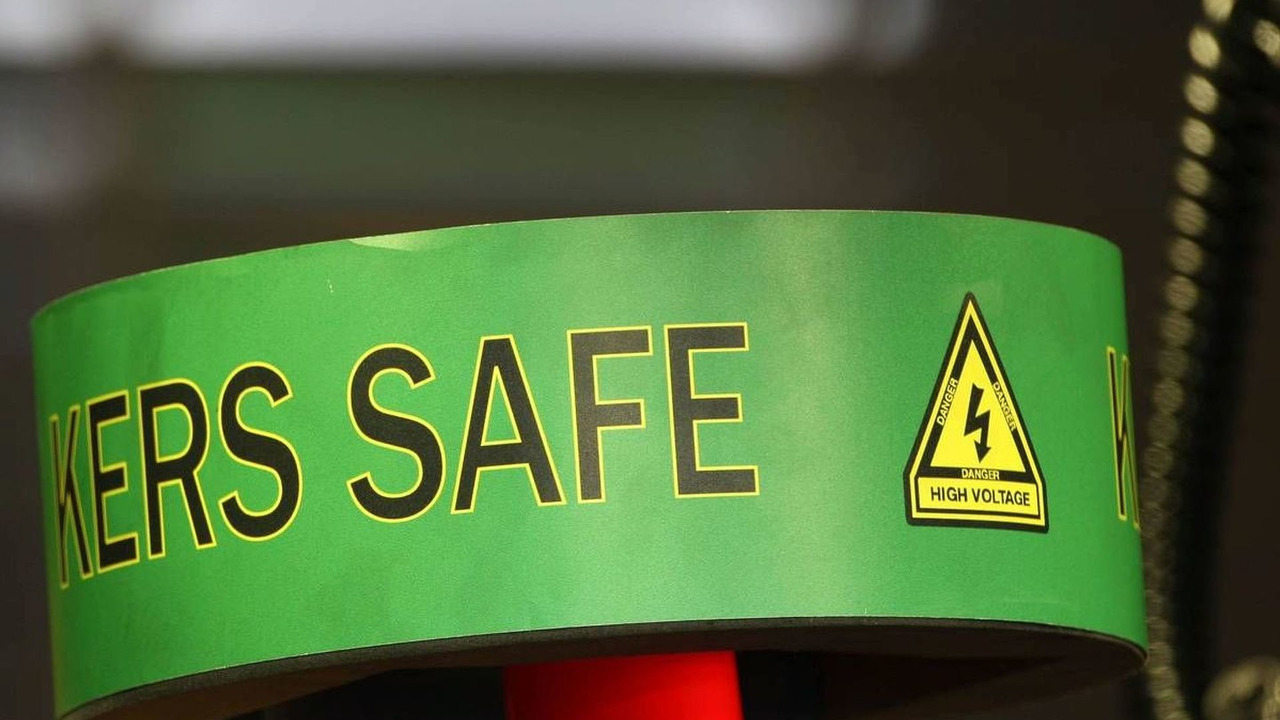 The price for customer teams of Mercedes' 2011-specification KERS system has reportedly increased from an original EUR 1 million to 6 million.

The price for customer teams of Mercedes' 2011-specification KERS system has reportedly increased from an original EUR 1 million to 6 million.

A further 5 million euros per team could then be spent on developing the systems.

But instead of receiving 1 million euro invoices from Mercedes, customer teams McLaren and Force India are reportedly being charged 6 million each.

The report, published on Wednesday, speculated that Force India in particular will not be able to afford the inflated price, in addition to its 9 million euro bill for Mercedes' 2.4 litre V8 engines.

On the bright side for Mercedes' KERS customers, the German marque believes it can supply a system next year weighing just 21 kilograms, compared to the 25kg system in 2009.

It is believed the other KERS manufacturers - Ferrari, Renault and Williams - are not going to follow Mercedes' lead by increasing the price of their KERS systems.

Sam Michael, technical director at Williams, is surprised at the reports about high development costs.

"We have estimated the cost of our KERS at half a million pounds (sterling)," said the Australian, "and it will not weigh more than 25 kilograms."