Downsizing Strikes Again: New A8 Is The Last Audi With W12 Engine 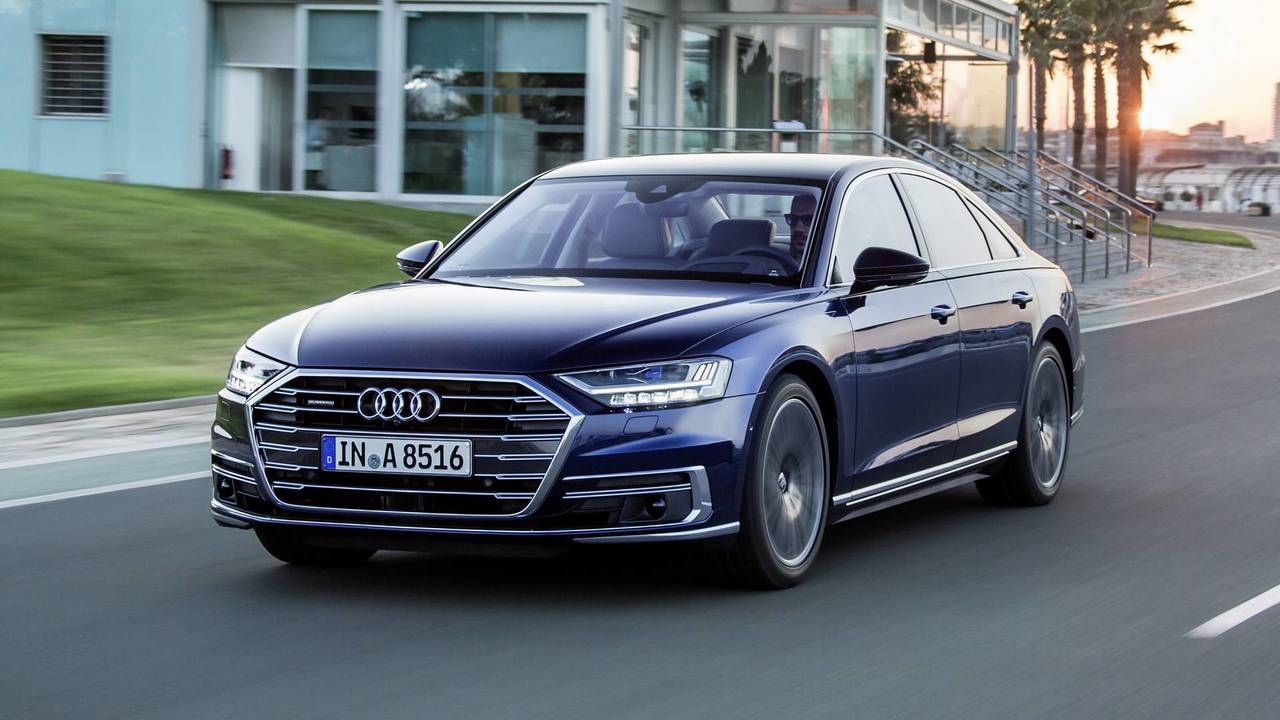 Don't expect the R8's V10 to last much longer in the Audi lineup, either.

Audi will add its W12 engine as an option on the A8 in the near future. A powerful mill that runs silky smooth is the perfect combination for the big sedan, but the current A8 is the last time that the company intends to offer it.

“We will not have the 12-cylinder forever,” Peter Mertens, Audi's head of technical development, said during the Geneva Motor Show, according to Car and Driver. “There are customers who really want the 12-cylinder and they are happy with it and are going to get it. But this is going to be the last installation.”

Gallery: Audi A8 with Sport Package

Volkswagen Group's 6.0-liter W12 engine premiered on the range-topping version of the first-gen A8 L, and the company made slight upgrades to later versions of the powerplant. It also was available in the Volkswagen Phaeton and a wide variety of Bentley's, including the current Bentayga.

The A8 is available with a wide array of engines in Europe. Customers can get the big sedan with gasoline- or diesel-fueled 3.0-liter turbocharged V6s and a similar pair of 4.0-liter V8s. The plug-in hybrid and W12 will arrive soon.

Bentley has no intention to abandon the W12, according to Car and Driver. Its buyers want the ultimate in opulence, and the big, biturbo powerplant provides the perfect way to get around.

Mertens has been open about his intention to axe Audi's larger engines, including the W12 and even the R8's V10. "Do we really need a V10 and W12 for the next generation of cars," he said in a 2017 interview. Mertens indicated the company's V8 powerplants wouldn't be affected, though.