New patent filings hint that the British brand could be saving the name for its new SUV.

Even with niche arrivals like the Vulcan and the Valkyrie, Aston Martin is committed to a more mainstream SUV. The company has confirmed that a high-riding vehicle is in the works – previewed by the DBX concept – and is scheduled to be built at the marque’s St Athan, Wales, facility before going on sale in 2019 or 2020. And now we may have a name.

A recent trademark filing, registered on March 10, suggests that Aston’s new DBX SUV could actually be called "Varekai." Aston Martin hasn’t officially confirmed that the Varekai name will make its way to the marque’s first-ever SUV, but it does follow the same "V" theming found on the Vantage, Vanquish, Valkyrie, and Vulcan before it. It was filed under the classification, "Passenger cars and racing cars and parts and fittings therefor." 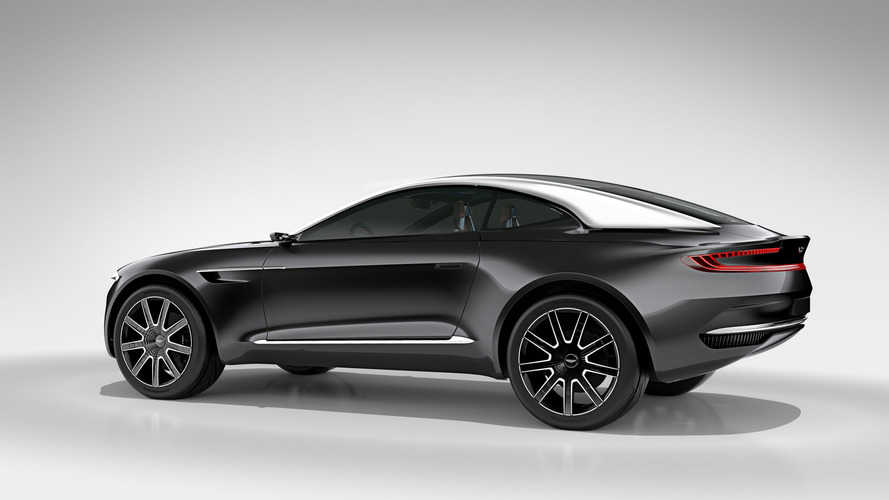 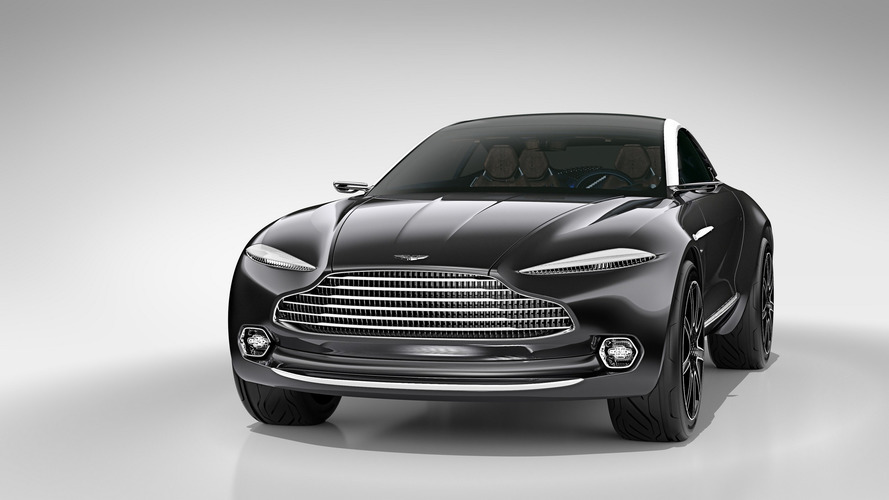 When it does arrive, the DBX/Varekai will ride on an all-new platform unique to Aston Martin, and will have a number of distinctive styling cues that will help separate it from the rest of the range. Chief Creative Officer, Marek Reichman, said in an interview that the SUV, "doesn’t look like any other Aston Martin that has ever been."

As mentioned, the DBX/Varekai will be built at Aston Martin’s new St Athan facility, and will go on sale sometime late in 2019 or early 2020. Underhood, power is expected to come from a range of engine options, including a 4.0-liter biturbo V8 borrowed from AMG, as well as Aston’s own 5.2-liter V12. CEO Andy Palmer has also confirmed a non-plug-in hybrid variant, with a fully electric variant expected later down the line.

We hope to see the final prototypes before the end of the year; CEO Andy Palmer has suggested that those vehicles could roll off the production line in just a few months.