VW Arteon Shooting Brake Given The Green Light; Could Get V6 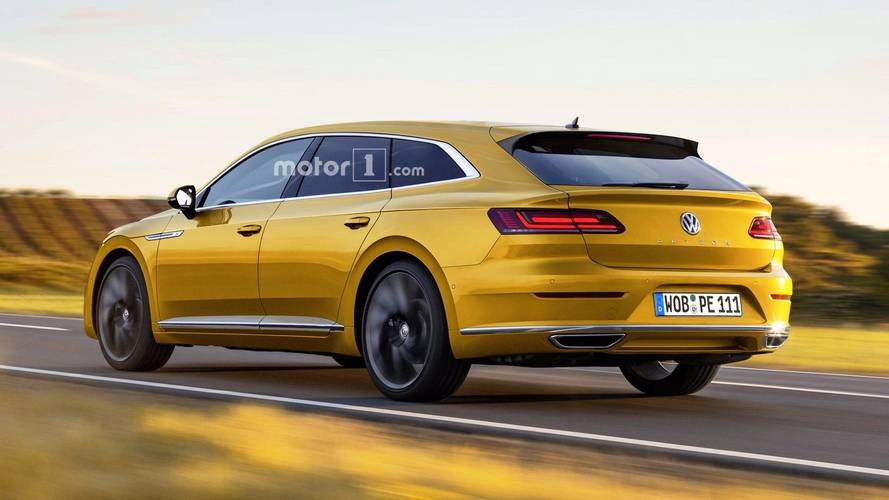 VW is reportedly looking to add another body style to the already stylish Arteon.

The flagship Volkswagen Arteon made its U.S. debut this past February at the Chicago Auto Show. Set to go on sale before the end of the year, the sleek four-door will come powered by a 2.0-liter inline-four engine 268 horsepower (199 kilowatts) and 258 pound-feet (349 Newton-meters) of torque on tap. While buyers will be relegated to just one body style at launch, new reports suggest that the Arteon could get a more-spacious wagon treatment.

Dr. Elmar-Marius Licharz, head of product line for medium and full size cars, said in an interview with Auto Express in 2017 that he, "would like to make an [Arteon] shooting brake – these plans are underway but it’s not yet final." Now new details suggest that the project has officially been given the green light for production.

“If we build a six-cylinder engine – we are discussing it for the Arteon, we have built one already in a prototype vehicle – it will be one which you can also use in the Atlas and vice versa,” said Licharz in the interview. No timetable has been set on when the Arteon shooting brake will be shown.

Buyers in the U.S. will be able to take home the Arteon before the end of the year in six different trim options, including SE, SEL, and SEL Premium trim levels. Pricing will be announced at a later date.