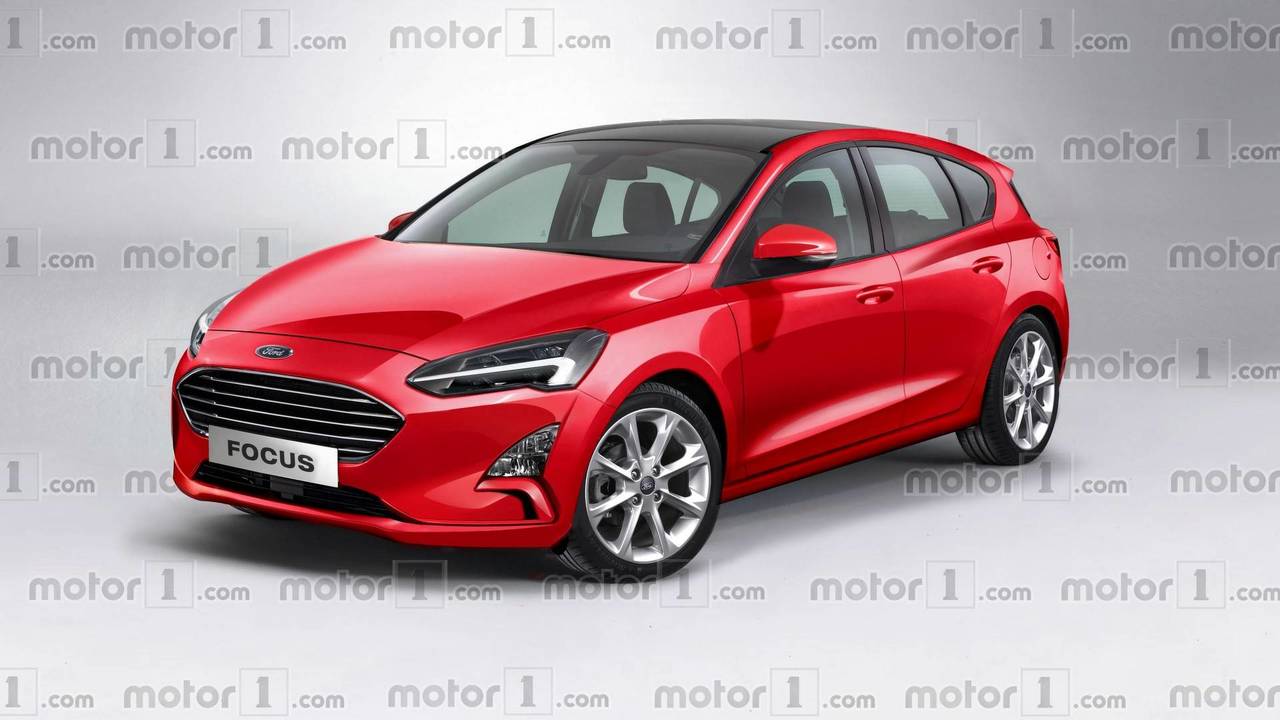 When official photos will be released next month, expect them to look a lot like what we're seeing here.

The Blue Oval company decided to prolong the wait by not unveiling the fourth-generation Focus at the ongoing Geneva Motor Show. Instead, the wraps will finally come off sometime next month when Ford will organize its own event for the compact five-door hatchback, which could be joined on stage by the sedan depicted at the end of the gallery in camouflaged prototype guise.

The sporty-looking ST Line and the fancier Vignale will both be introduced this year, along with the more practical wagon. A rugged Active version with crossover cues is also in the offing, though it’s too soon to say when it will be released. We probably won’t have to wait an extended amount of time to see the warm ST hot hatch considering the Fiesta ST was unveiled shortly after the lesser models. As for the RS, these range toppers usually come out towards the end of the Focus’ life cycle, so don’t expect to see it in the next 4-5 years.

This Friday’s render from our colleagues at Motor1.com Italy is based on the revealing spy shot from a little over a month ago, showing a fully exposed 2019 Focus in Cascais, Portugal while taking part in a photo shoot. In other words, what we see is what we’ll get as the render takes after the spy image.

It’s worth mentioning there are reasons to believe the blue Focus IV spotted in February was the aforementioned ST Line version whereas our render illustrates the regular model, hence the smaller wheels and the lack of a badge on the front fender. Although we don’t get to see the interior, there are plenty of spy shots in our database showing the cabin will take after the smaller Fiesta:

While in Europe and other regions the Focus will go on sale later this year, United States will get the new China-imported model from mid-2019.