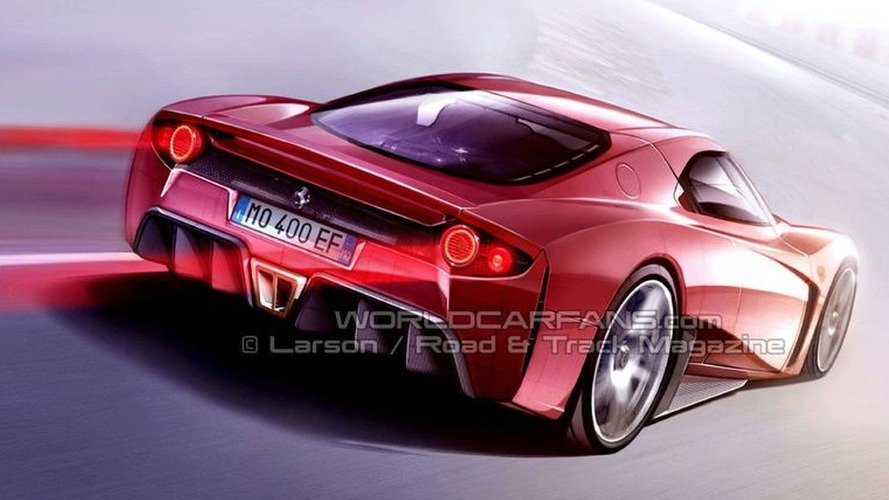 Ferrari Chairman Luca Cordero di Montezemolo has unveiled so new information about the Ferrari Enzo replacement. See what he said inside.

In an interview with Automotive News Europe, Ferrari Chairman Luca Cordero di Montezemolo has reaffirmed his commitment "... to shape the next product cycle at Ferrari ."

While he declined to go into a lot of detail, he said the company's Enzo replacement will "...incorporate the state of the art of our knowledge in terms of increasing performances while reducing fuel consumption and emissions. It will then influence all Ferraris that appear after it." Despite being rather vague, the company previously stated the model will be a hybrid and use a kinetic energy recovery system like the HY-KERS concept.

To further reduce fuel consumption and emissions, the car will be smaller than the Enzo. Nothing is concrete at the moment, but the 2007 Millechili concept gives some indication of Ferrari's desire to make supercars smaller.

The model is expected to be unveiled in 2012, so expect to learn more in the coming months and years.