Villeneuve not giving up on F1 team plans 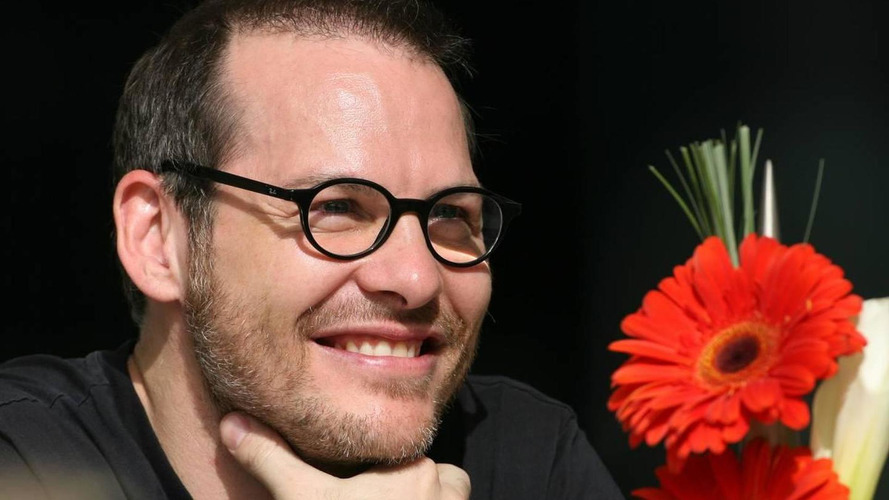 Jacques Villeneuve on Wednesday said he has not given up on heading his own formula one team in 2011.

Jacques Villeneuve on Wednesday said he has not given up on heading his own formula one team in 2011.

Earlier in Paris, the FIA ruled that neither Villeneuve's collaboration with Italian racing outfit Durango, or the Spanish applicant Epsilon Euskadi, had satisfied the requirements for the vacant 13th place on next year's grid.

"Now we turn to our plan B, which is to take over one of the existing teams," the French Canadian said in a telephone interview with French language Rue Frontenac.

But the 1997 world champion admitted he is cautious.

"It is probably going to be a bit more expensive and we must ensure we have a free hand," said 39-year-old Villeneuve.

"We do not want to be with partners we would not have chosen. There may also be contracts in place that interfere with our plans.

"For example, we have tremendous confidence in the design of our car. We want to be able to use it, not to have an existing design imposed on us," said Villeneuve.

He said the next step is to sit down with his associates.

"I've only just heard the news so there isn't a timetable set. I have to sit down with my partners and establish the strategy.

"I am also pleased we continued to work on NASCAR. Things on this side are going well," revealed Villeneuve.

Gallery: Villeneuve not giving up on F1 team plans