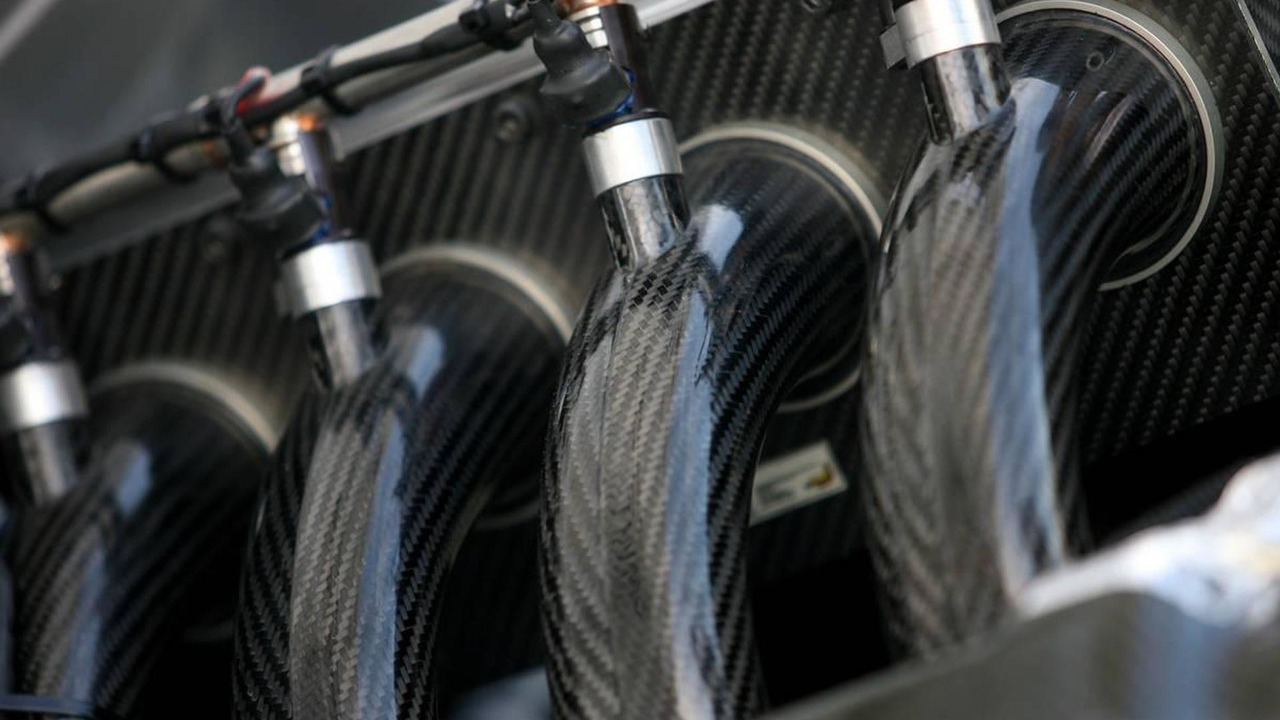 McLaren on Wednesday said it is happy with F1's new engine formula for 2013, amid reports Ferrari is not supporting the 4-cylinder plan.

McLaren on Wednesday said it is happy with F1's new engine formula for 2013, amid reports Ferrari is not supporting the 4-cylinder plan.

It is believed most teams are backing the introduction of 1.6 litre turbo engines, with restricted fuel flow, to replace the thirsty 2.4 litre V8 engines of today.

But Italian reports said Ferrari wants a 1.8 litre V6 engine, because it would essentially involve simply lopping two cylinders off the current designs.

The famous team's engine boss Luca Marmorini said there is not enough time between now and 2013 to design an all-new engine "with the necessary reliability to have only four units (per driver), as they would like".

He also argues that the 4-cylinder engines will require a complete overhaul of the chassis designs.

But Tim Goss, chief engineer of McLaren's 2010 car the MP4-25, said the British team is supportive of the new rules.

"I think for formula one to show it is at the cutting edge of technology in regards to engines and to promote fuel efficiency, it's entirely the right thing to do," he said during a Vodafone teleconference.

Goss also contradicted Marmorini's claim that there isn't enough time before 2013 to design the new engines.

"As long as the decisions are made shortly, and I think everyone is in a frame of mind to bring it to a conclusion fairly promptly, (there is enough time)," he said.

"The FIA are working hard at it and I'm sure things will be decided relatively swiftly."