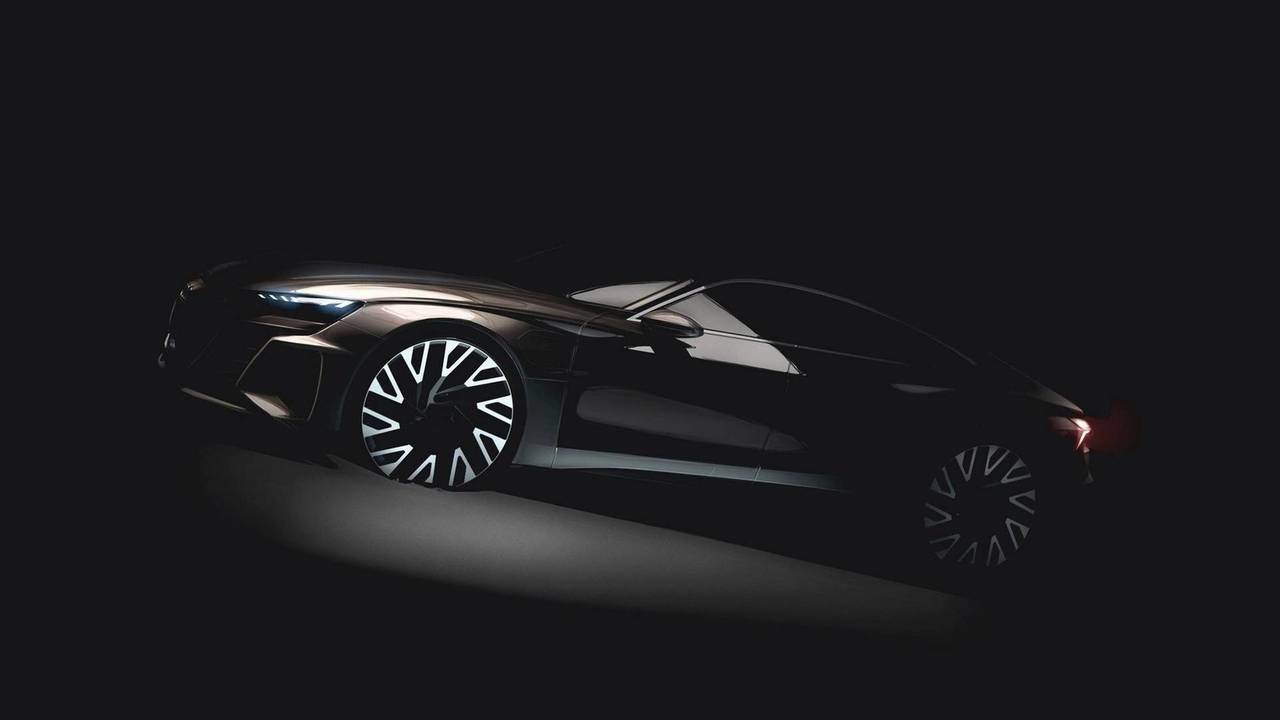 The Tesla Model S fighter from Audi is shaping up quite nicely.

We are happy to report the rumors were in fact true. Audi is indeed working on a fully electric grand tourer that will go by the name of E-Tron GT once it will be launched early into the next decade. A shadowy teaser image was published today on the occasion of the company’s annual press conference during which Audi announced plans to build the pure electric vehicle at the Böllinger Höfe site in Neckarsulm, Germany.

Little else is known about the EV, but it is believed the E-Tron GT will have many things in common with the Porsche Mission E due to go on sale towards the end of the decade. The vehicle depicted here is more than just a concept as it’s billed as being a prototype, so expect the road-going model to remain faithful to this stylish four-door body with a raked roofline and a short rear overhang.

“We interpret sportiness very progressively with our fully electric e-tron GT, and this is how we will take our high-performance brand Audi Sport into the future.”

The zero-emissions grand tourer will follow the launch of two fully electric crossovers from Audi, the E-Tron slated to debut in production guise later this year and the more stylish E-Tron Sportback confirmed for a 2019 launch. By the middle of the next decade, the Ingolstadt-based premium automaker will have more than 20 electrified models in its portfolio, as per a promise made today during the aforementioned annual press conference. According to the company’s projections, electrified models will account for a third of total sales by 2025.

Meanwhile, a different kind of E-Tron is slated to debut on April 9 in the virtual world as Audi will have its own futuristic race car for Gran Turismo Sport in the shape of the E-Tron Vision GT.