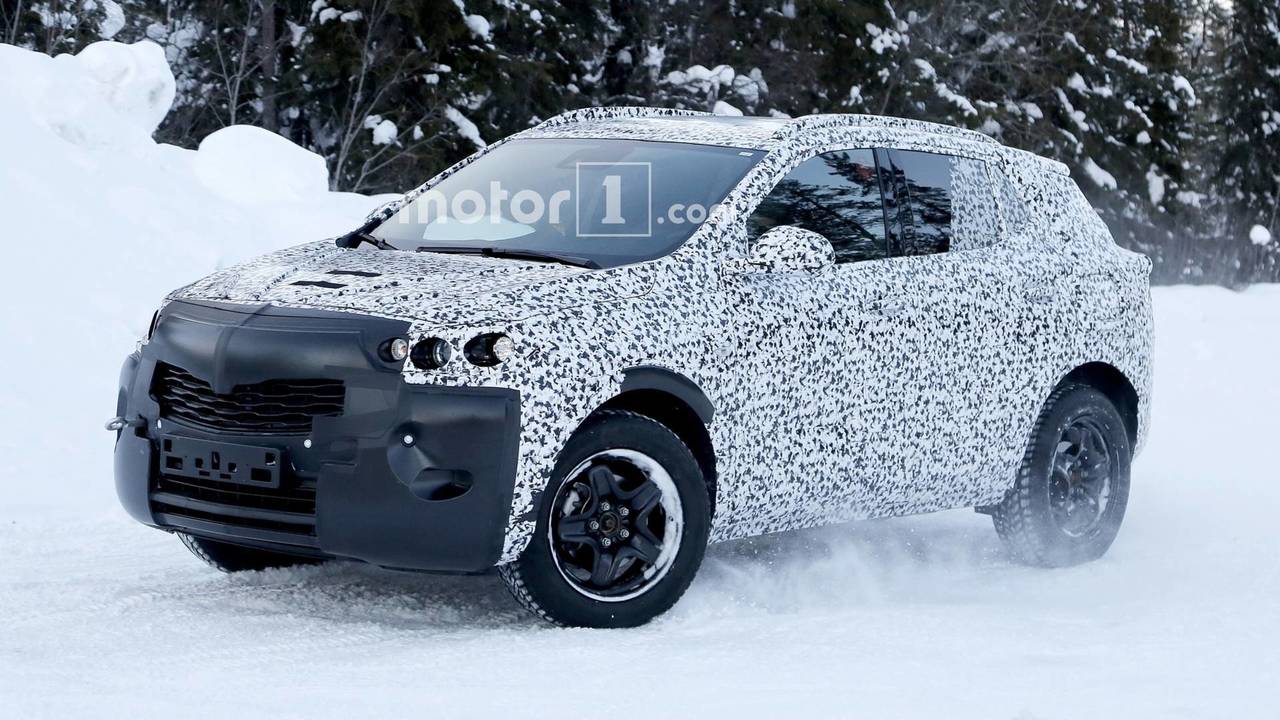 A new French architecture, a hybrid system, and advanced electronic systems are in the cards.

Our spy photographers have been busy stalking the next generation Opel Mokka X lately, and the result is this fresh batch of photos, taken in Lapland, the largest and northernmost region of Finland. This heavily camouflaged trial vehicle doesn’t tell us a lot about the SUV, but at least we now know it’s under development.

The mule wears full body camouflage and the front end is even masked with fake plastic panels, not letting us see the changes in the design. However, it appears to be slightly larger than the current model, which is sold in the United States and China as the Buick Encore.

This is about to change though, as Opel is now part of PSA Group. This means the new Mokka X will almost certainly switch to the EMP1 platform and General Motors will have to develop its own vehicle from scratch. According to reports, the new Mokka X will continue to be manufactured in Germany, at Opel’s Eisenach factory.

Moving to a PSA architecture means the engines will also be sourced from the French automaker. That’s not necessarily bad news, because Peugeot’s diesel HDI motors, also used in some models of BMW, Mini, and Ford in Europe, are among the best on the market today. The company’s recent 1.6-liter diesel should be available from day one and we also expect to see a more powerful 2.0-liter option, too. As standard, power will be channeled to the front wheels, but optionally available should be a AWD system. A hybrid powertrain is also in the cards, if we are to believe recent rumors.

Revisions of the interior will bring the SUV closer to the Crossland X and Grandland X duo. The new model will also gain some advanced assist and safety features, which will be added to the already available technologies such as adaptive LED headlights and LED taillights, and an eight-inch touchscreen display for the infotainment system.