Mercedes-Maybach GLS Concept To Be Unveiled Next Month? 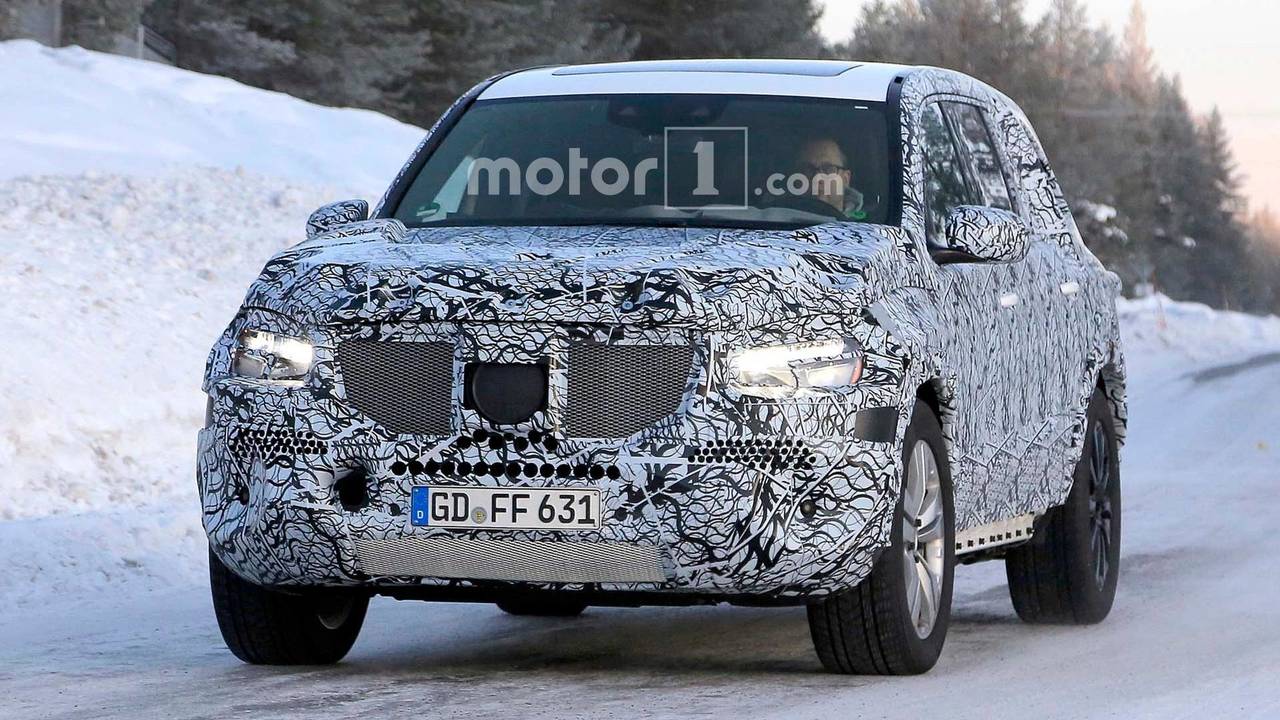 Rumor has it the production version is slated to debut in November at the Los Angeles Auto Show.

Reports about a posh Maybach version of Mercedes’ fullsize SUV have been swirling around the Internet since (at least) July 2014, back when the GLS was still known as the GL. Fast forward to present day, it looks like we are only about a little over a month away from the official unveiling of a Maybach-branded GLS. Autocar has it on good authority a “lightly veiled concept car” is going to be introduced in China at the Beijing Motor Show, which is programmed to kick off April 25 with the first press day.

There’s more good news to share as we won’t have to wait too long for the road-going model since the report goes on to mention the production-ready Mercedes-Maybach GLS will bow in late November at the Los Angeles Auto Show. It goes without saying the plush version of the already luxurious big SUV will be based on the next-generation GLS and is being developed to go after the likes of the Bentley Bentayga and the Range Rover.

What to expect from the concept? Well, Autocar says it will usher in a “bold new grille” for Mercedes models part of the Maybach portfolio, along with other styling cues that will separate the Maybach GLS from the lesser versions. At the same time, it’s going to be a technological tour de force by incorporating a highly advanced autonomous driving system set to be offered on the production model.

The report doesn’t say whether the Maybach model will have a longer wheelbase than the more mundane GLS, but even if it won’t, expect the luxed-up SUV to feature fancier individual rear seats and other extra goodies to make it worth its badge and the premium that comes with that. Both versions will sit on the company’s Modular High Architecture (MHA), which is essentially an evolution of the existing MRA platform. A significant weight loss is on the agenda, as are mild hybrid powertrains , a biturbo 4.0-liter V8 with cylinder deactivation tech, and a plug-in hybrid derivative.

Beyond the AMG-branded GLS 63 spotted just yesterday, here’s hoping Mercedes will also put to good use the recently trademarked “GLS 73” moniker, which could be reserved for the bonkers “73” models with more than 800 of hybrid horsepower.