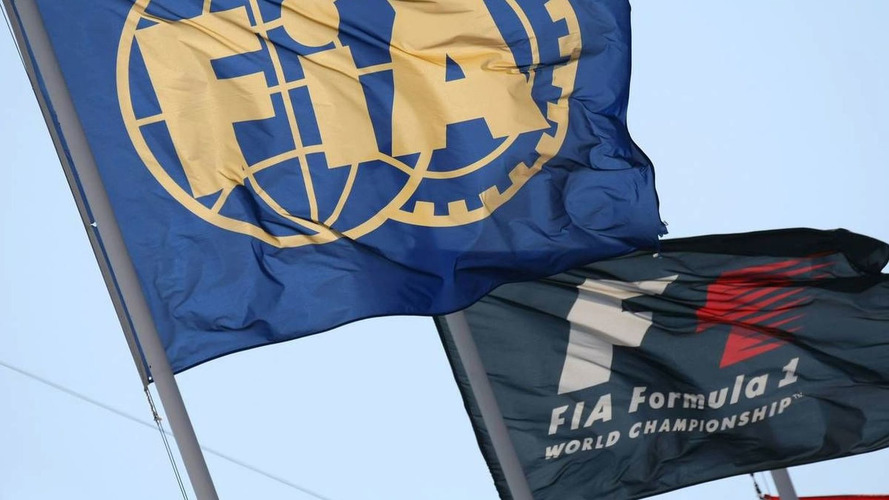 The FIA has confirmed reports that formula one will not feature a 13th team in 2011.

The FIA has confirmed reports that formula one will not feature a 13th team in 2011.

The rumours about the governing body's decision emerged on Tuesday, but Jacques Villeneuve - bidding to launch a team in partnership with Durango - said the media had jumped the gun.

It is also believed Spain's Epsilon Euskadi was still in the running for the final entry.

But after a World Motor Sport Council meeting in Paris on Wednesday, the FIA said "none of the candidates met the requirements" to debut next season.

Also in Wednesday's meeting, preceding the Ferrari team orders hearing in the rainy French capital, an unprecedented 20-race calendar for 2011 was ratified.

There are four back to back races, an inaugural Indian grand prix in October, and Brazil takes over as the venue of the season finale, with an unusually late November date.

The FIA also confirmed that, in addition to drivers needing super licenses, also requiring a F1 license in future will be team bosses, managers, technical directors and race engineers.

The move is a response to the 2009 crashgate scandal, when the FIA found its powers limited to sanction team chiefs Flavio Briatore and Pat Symonds.

Another decision is that drivers will lose their F1 seats if they lose their road drivers license, and could be disciplined if "involved in a serious road traffic offence".

This move is undoubtedly in reaction to Lewis Hamilton's 'hoon' antics in Melbourne earlier this year.