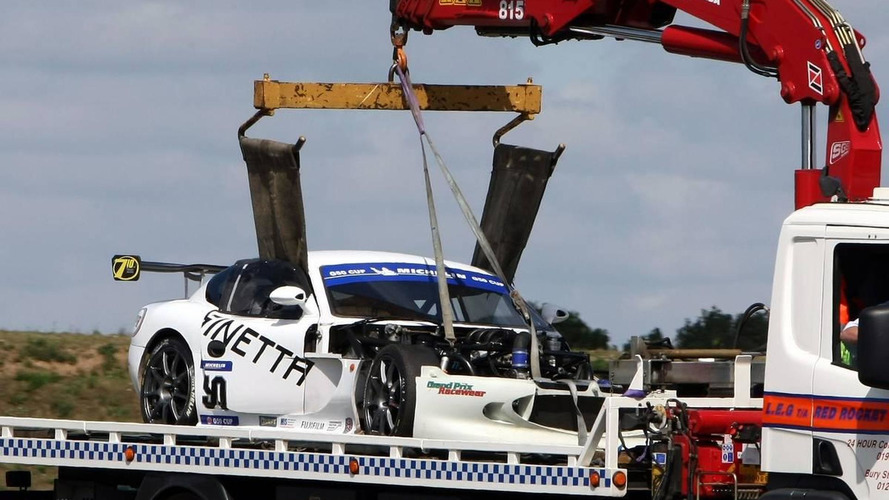 Early last month, the team's highly respected designer and technical chief was hospitalised after crashing during a Ginetta support race at Snetterton.

The 51-year-old escaped serious injury but was subject to suggestions that a highly paid and valuable member of a formula one team should not be exposing himself to such high risks.

"Adrian is a keen amateur racing driver -- and a free spirit," Horner said in a German language interview with Sportwoche.

"He is very competent and it's something he will continue to do.

"The more you try to inhibit someone, the more frustration there is," added Horner.

He claims that it is these type of restrictions, particularly in the realm of his actual team work, that means Newey is more comfortable at Red Bull than he was with his former employer.

"Adrian is his own man and needs freedom, and with McLaren he didn't have it," Horner insisted.