Ford Recalls 1.4M Cars Because The Steering Wheel Could Come Off 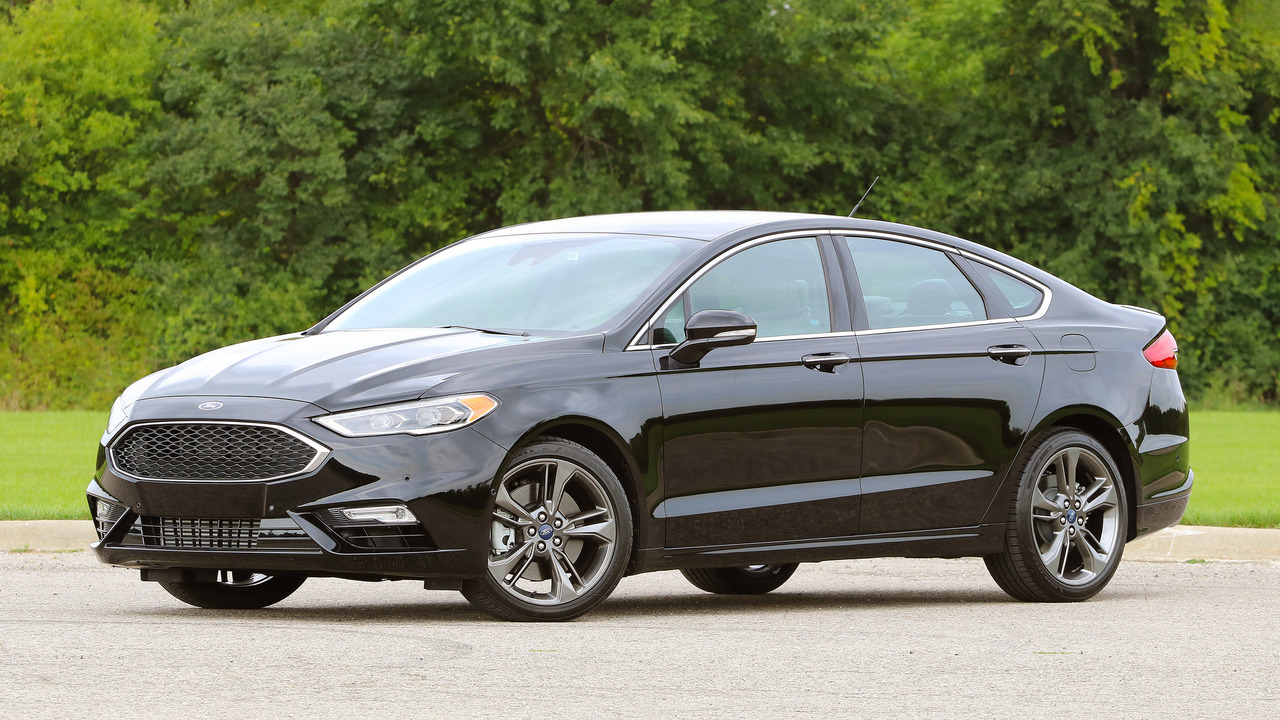 Newer model Fusions and Lincolns MKZs are part of the recall.

The company stated on Wednesday that the bolts on the steering wheel of the affected vehicles could potentially loosen, causing it to detach from the column and come off entirely. Ford is aware of two accidents with one injury that are allegedly related to the issue.

"In affected vehicles, the steering wheel bolt may not maintain torque, allowing the bolt to loosen over time, and if not serviced, a steering wheel could potentially detach and lead to a loss of steering control and increased risk of a crash," the company stated in a recall notice acquired by The Detroit News.

According to the publication, these are the exact vehicles that are affected by the recall:

The affected vehicles will be fixed for free, of course, at local Ford and Lincoln dealers. Ford says that it will be able to replace the faulty steering wheel bolt "with a longer bolt with more robust thread engagement and larger nylon patch placed properly for proper torque retention." No other vehicles have been affected by the recall.