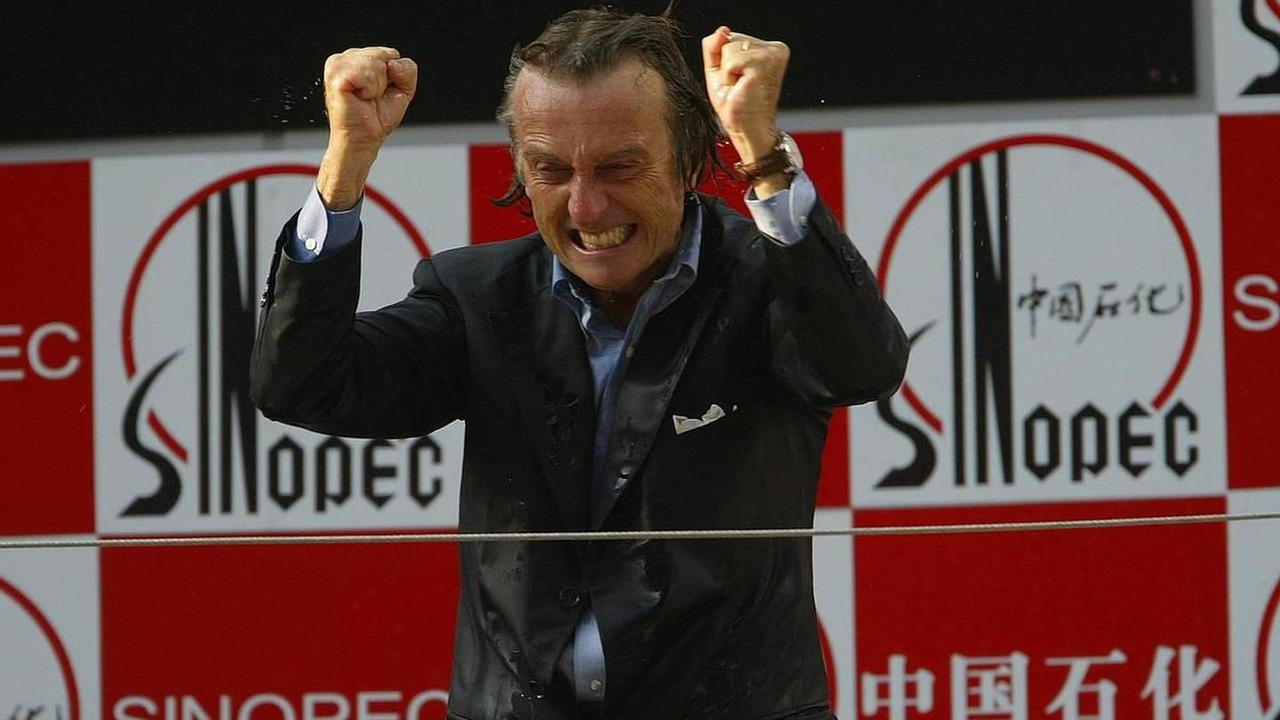 Ferrari is not happy with F1's reported plans for a four-cylinder, 1.6 litre turbocharged engine formula for the 2013 season and beyond.

Ferrari is not happy with F1's reported plans for a four-cylinder, 1.6 litre turbocharged engine formula for the 2013 season and beyond.

It emerged this week that the broad outline of the sport's future rules has been essentially decided and agreed by the majority of the teams.

According to Italy's Autosprint, the famous Ferrari outfit is not among them.

Instead, the report said the Maranello based team wants formula one to revert to a 1.8 litre V6 engine design, which would be much easier to adapt from the current 2.4 litre V8s.

Ferrari's engine boss Luca Marmorini reportedly insists there is not enough time to design a completely new engine for 2013 "with the necessary reliability to have only four units (per driver), as they would like", he said.

Marmorini also argues that a 4-cylinder design would require a complete overhaul of the chassis designs.

Amid Ferrari's staunch opposition last year to the proposed budget cap rules, the team threatened to quit formula one.

In a new interview with Corriere dello Sport, team boss Stefan Domenicali said anyone who thinks F1 would be the same without Ferrari "is wrong".

He warned that, "depending on how the rules are configured", Ferrari is open to seeking new challenges in "Le Mans or the major American championships".