Nissan Allegedly Teaming Up With Mercedes For Next-Gen Z Car 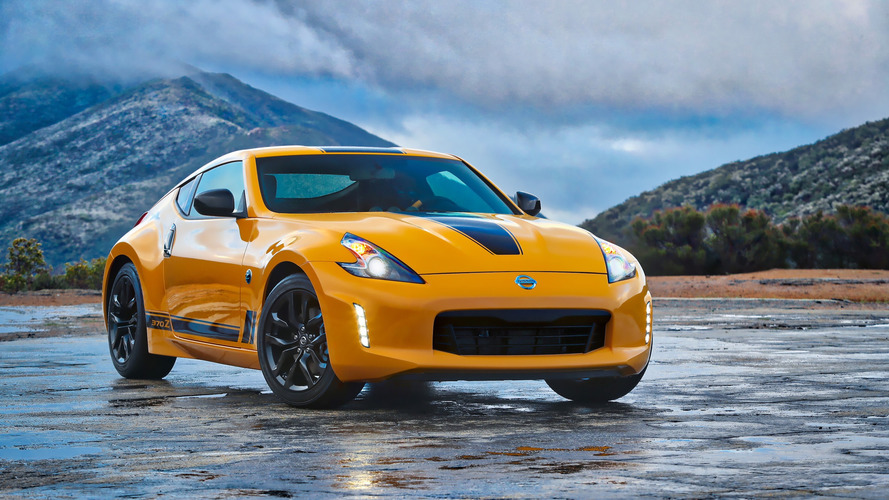 The new Nissan Z would allegedly be available with a Mercedes-sourced turbocharged four-cylinder and the 3.0-liter turbo V6 from some Infinitis.

Take this rumor with a huge grain of salt, but the next-generation Z-car could come from a partnership between Nissan and Mercedes-Benz. The new sports coupe would allegedly debut in 2019 just in time for the 50th anniversary of the original 240Z. Japan's Response.jp claims that Nissan insiders are feeling some pressure from the new Supra, and the company is eyeing the 2019 Los Angeles Auto Show for the model's unveiling. Unfortunately, the site only cites the extremely vague "European agents" as the source for this info.

Nissan would allegedly use a Mercedes-Benz platform to underpin the new Z-car. It would reportedly also source a 2.0-liter turbocharged four-cylinder from the German brand. The range-topping trim would take the 3.0-liter turbocharged V6 from models like the Infiniti Q60. This mill is available in 300- (224-) and 400-horsepower (298-kilowatt) versions, and the next Z-car would likely have the more powerful one because the current 370Z Nismo has 350 hp (260 kW). Response.jp also suggests a hybrid version would be in the lineup, which seems like a lot of engine options for a fairly niche vehicle.

Nissan execs have been clear about a new Z car coming, but they haven't provided a good timeframe for the latest generation's arrival. Philippe Klein, the company's Chief Planning Officer, recently said that the next-gen Z had a low priority in the firm's future. However, North American VP of product planning Michael Bunce told Motor1.com that the sports coupe was a few years away. Neither of these reports line up with Response.jp's claims that the vehicle could debut in about a year, though.

After a decade on the market, the 370Z has lost popularity among buyers. Through February 2018, Nissan has delivered 536 of them in the United States so far in the year, which was down from 748 units in the same period of 2017. 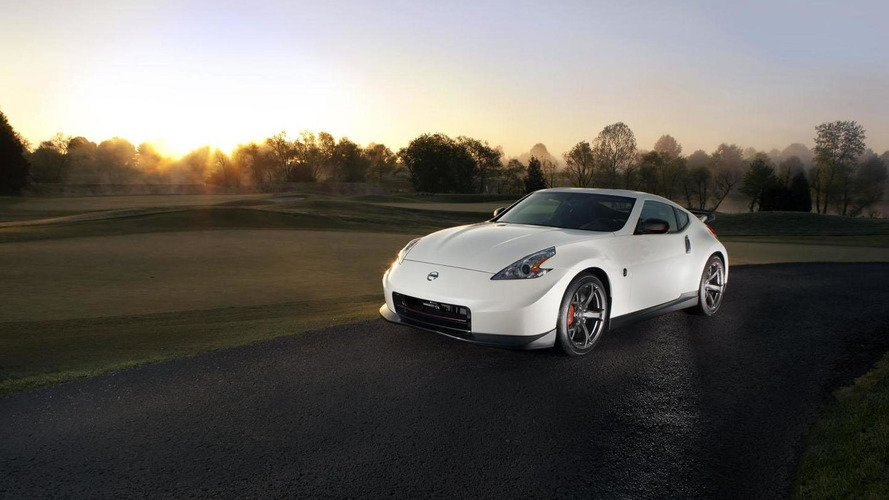