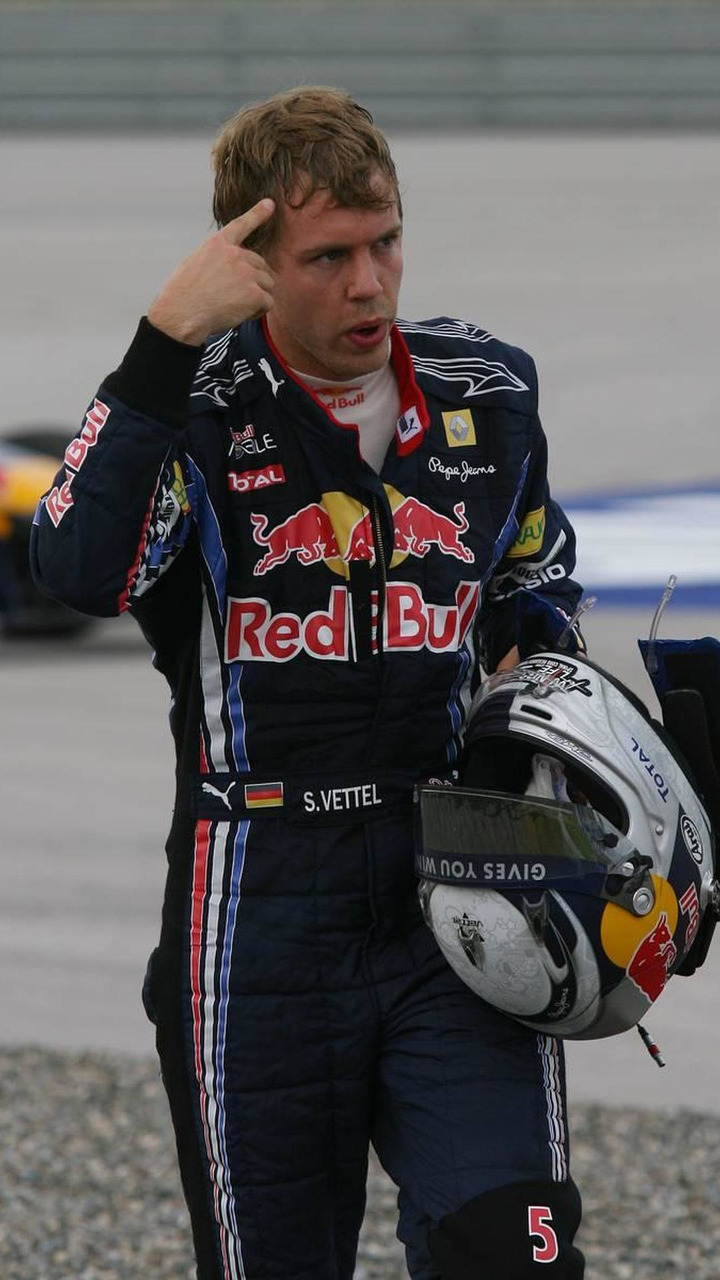 Sebastian Vettel is learning from his mistakes, according to Red Bull team boss Christian Horner.

Sebastian Vettel is learning from his mistakes, according to Red Bull team boss Christian Horner.

The 23-year-old German's title chances this year have been dented by a series of setbacks, including driver errors.

The latest was his crash into Jenson Button two weeks ago at Spa-Francorchamps, triggering a wave of criticism about his readiness to be world champion.

"He's a great driver, but he's young and not so experienced -- he's learning," Horner is quoted by the German language Sportwoche.

"What he has to do now is remain calm and focused," said the Briton, referring to Vettel's highly competitive car, but 31 point deficit in the drivers' standings.

Teammate Mark Webber is widely regarded as Red Bull's less preferred driver, but he has won more grands prix than any other rival in 2010, and is mere points from heading the championship.

"Mark is in the form of his life," acknowledged Horner.

But he insists that neither Vettel or Webber occupy the role of team number one.

"We definitely favour neither one of them, they both have the same opportunities," said Horner.

"We try to operate as transparently as possible."

Red Bull's other problem is the awkward relationship between the drivers, not helped by perceptions that team consultant Helmut Marko and Webber do not get along.

Australian Webber is believed to be much closer to Horner as well as team owner Dietrich Mateschitz.

Horner commented that it is understandable that he is "not as close with some people in the organisation as he is with others".

Webber does not hide the fact that Vettel is not his best friend.

"I concentrate on myself and do what I have to do," he told Austrian television 'Sport und Talk aus dem Hangar 7'.

"It's been a positive season for me. I cannot control Sebastian -- he does what he does. And obviously the team will make decisions in the future," added Webber.