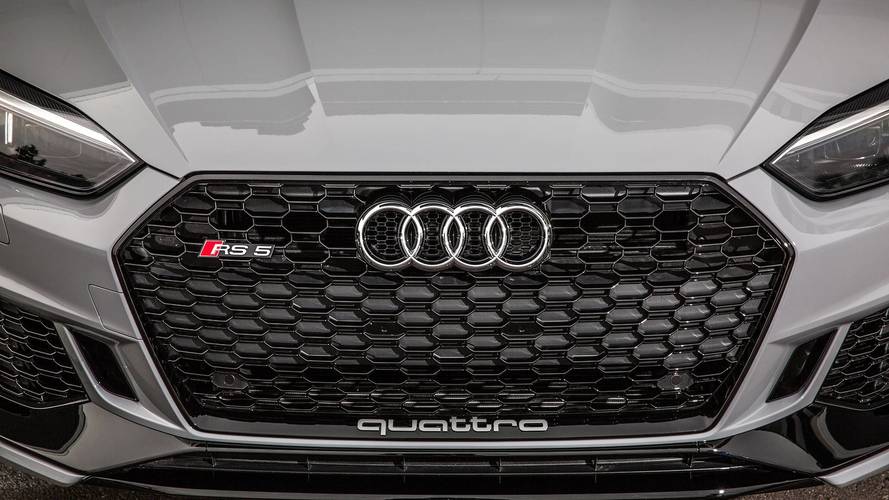 The four-ring company has been sharing the profits with its employees since 2011.

It’s certainly good to be an Audi employee these days as not only the company is in tip-top shape, but it is also being quite generous as far as handing out bonuses after a very successful 2017 financial year. To reward eligible workers in Germany for their efforts, the Ingolstadt-based marque has announced plans to distribute a profit-sharing bonus of €4,770, which works out to a little over $5,900 at current exchange rates.

At the end of last year, Audi had roughly 60,000 employees at its two German factories located in Neckarsulm and Ingolstadt, and those eligible to get the bonus are going to receive it this May. Compared to the year before, the reward has increased by a significant €1,620 (about $2,000) and Audi will once again also contribute towards a pension fund employees will be able to use.

“The increase in Audi’s profit-sharing bonus is the deserved reward for a year of hard work, in which our workforce kept Audi on its successful path. These outstanding efforts must additionally pay off for the Audi employees. The Works Council was committed to this increase.”

Audi is not the only automaker to hand out bonuses to its workers after a profitable financial year as the rivals at Daimler are doing the exact same thing. Following a successful 2017, eligible employees will get up to €5,700 ($7,070), while union-represented workers at General Motors are going to receive checks of $11,750.

Getting back to Audi, 2018 is shaping up to be another great year considering the company has promised to launch a new car once every three weeks, so there will be no less than 17 vehicles. The new model onslaught has already kicked off with the next-gen A6 and will continue with a plethora of new arrivals, including the fully electric E-Tron, the Q8 flagship SUV, as well as the SQ2, Q3 smaller crossovers, and the entry-level A1. We also might get to see the first-ever RS5 Sportback and maybe the A6 Avant along with an entry-level R8 powered by a six-cylinder engine.

udi is ensuring that its employees participate in the company’s success: A skilled worker at AUDI AG will receive a profit-sharing bonus of €4,770 for the 2017 financial year. The amount for this group of employees last year was €3,150. The company will pay out the bonuses to the eligible employees in Germany paid according to wage-bargaining agreements with the wages for May.

Audi’s General Works Council Chairman Peter Mosch: “The increase in Audi’s profit-sharing bonus is the deserved reward for a year of hard work, in which our workforce kept Audi on its successful path. These outstanding efforts must additionally pay off for the Audi employees. The Works Council was committed to this increase.”

“Our employees give their all every day for our company,” stated Wendelin Göbel, Member of the Board of Management of AUDI AG for Human Resources. “They deliver an outstanding performance also in challenging times and actively shape the transformation of our brand. With this profit-sharing bonus, we want to thank them for their commitment, their loyalty and their courage to rethink things. Those who make a decisive contribution to Audi's success should also have a share in it.”

Audi’s profit-sharing bonus for a skilled worker at a plant in Germany amounts to €4,770 (2016: €3,150). All eligible employees paid according to wage-bargaining agreements will receive the appropriate amount with their wages for May. In addition, the company is once again contributing towards a pension fund that the employees can use to secure their future.

Audi’s profit-sharing bonus has existed in its current form since 2011. Its calculation is regulated by a works agreement with Audi’s General Works Council, which is based on a collective agreement with the IG Metall trade union. At the end of December, AUDI AG had approximately 60,000 employees at its two German sites in Ingolstadt and Neckarsulm.