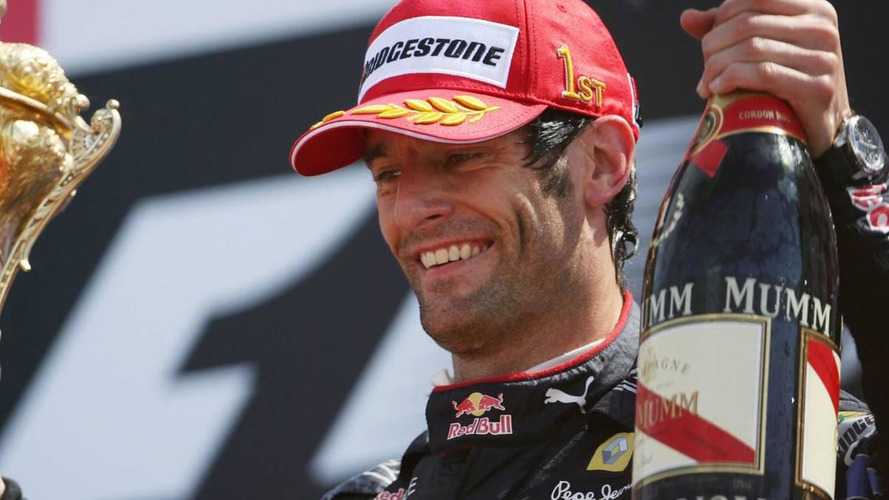 Mark Webber is not ruling out his chances of a good result this weekend, despite the fact Monza is not expected to particularly suit Red Bull's RB6.

Mark Webber is not ruling out his chances of a good result this weekend, despite the fact Monza is not expected to particularly suit Red Bull's RB6.

After proving the most consistently competitive car of the season, Red Bull's dominance waned slightly on the long straights of Spa-Francorchamps, where Australian Webber finished second and lost his championship lead to Lewis Hamilton.

And with the team's Renault engine set to struggle even more at ultra high-speed Monza, boss Christian Horner has predicted a "tough weekend" for Red Bull.

But Webber, 34, said: "I think we can do well again at Monza, although we might have a bit of competition.

"In addition to Ferrari and McLaren, Renault and Force India could be among the contenders for the top positions," he is quoted by Spanish language EFE news agency.

"Then comes Red Bull and Webber-country," added Danner, referring to the bulk of the remaining five races after Monza.

But Webber achieved pole position two weeks ago at Spa, defying predictions that the RB6 does not have enough engine power for the highest speed circuits.

"We have the same engine as (Renault's) Robert (Kubica) and he was very competitive (in Belgium)," the Australian said.

"We're looking forward to Monza to see how we might go around there," he added.