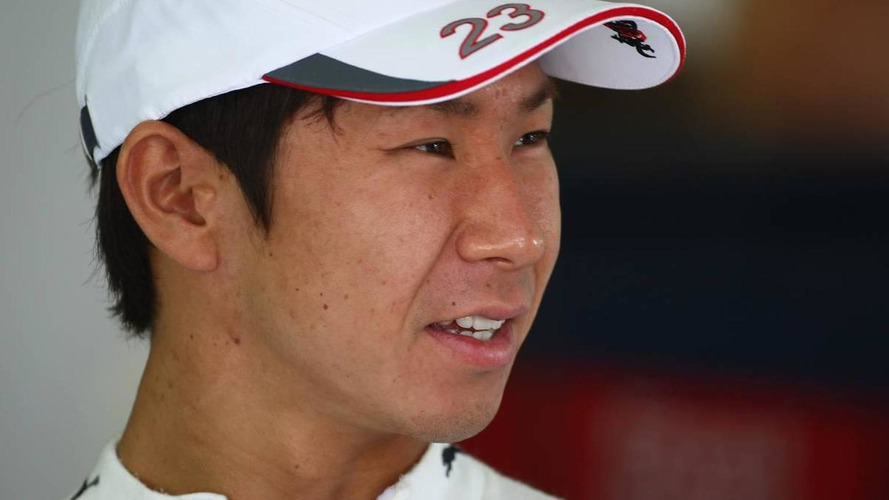 Kamui Kobayashi is staying with Sauber in 2011, the Swiss formula one team announced on Tuesday.

Kamui Kobayashi is staying with Sauber in 2011, the Swiss formula one team announced on Tuesday.

The Japanese, who turns 24 next week, joined the Ferrari powered outfit this season, having impressed with his end-of-year debut at the wheel of a Toyota in late 2009.

"We never had any doubts about working with him again in 2011," said team boss Peter Sauber.

The team said Kobayashi's 2011 teammate, currently the Spanish veteran Pedro de la Rosa, "will be announced at a later date".

Finland's Turun Sanomat reports that the 39-year-old remains a contender, due to talks with a Spanish company that could become Sauber's title sponsor next year.