Toyota Apologizes For Taking So Long To Revive The Supra 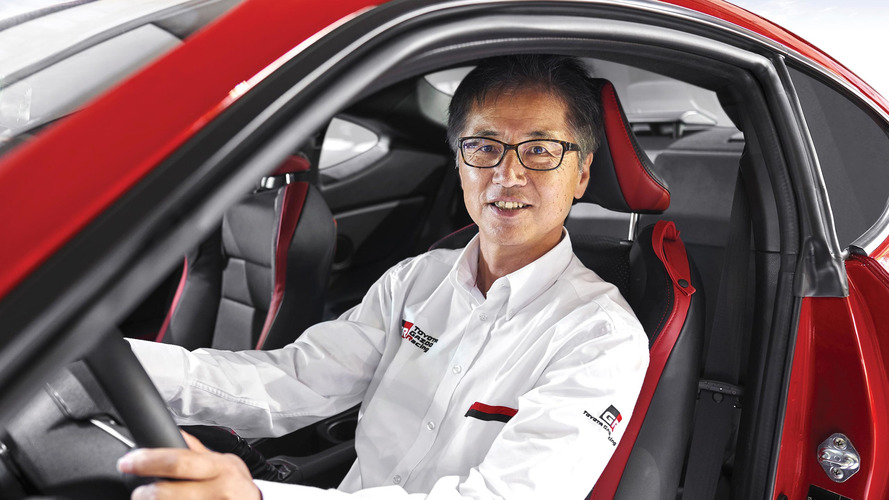 The Toyota Supra was always a pretty cool sports car, but a starring role in the first Fast and Furious film and a very conspicuous absence of 16 years has elevated the machine to legendary status. We’ve finally had a glimpse of what’s to come with the reveal of the Toyota GR Supra Racing Concept, but details on the actual production version we can buy – never mind when we can buy it – are still a mystery. Rumors say the Supra could be unveiled next January at the Detroit Auto Show, but that’s just a rumor.

Still, Supra Chief Engineer Tetsuya Tada-san wants the world – and especially Supra fans – to know that the automaker is sorry for taking so long to make it happen. Speaking to Australian media and reported by Drive, the Toyota exec said the company wished “we could have brought back a new Supra much earlier.”

In the interview, Tada-san shared some of the backstory of the Toyota/BMW collaboration that began in 2012. While neck-deep in launching its 86 sports car, Toyota sent Tada-san off on a secret meeting with the Germans to discuss collaborating on a new sports car. From the onset it was clear that, while the vehicles would share some fundamentals such as platform and powertrain, both automakers wanted clear separation-of-character with the two models.

Of course, BMW has a fondness for straight sixes in rear-wheel drive cars so already there was some commonality for Toyota to embrace. It’s generally known that the new Supra will utilize such a mill from BMW, so at least that much of the Supra’s heritage is preserved. With so many of the bones coming from Germany instead of Japan, however, we can’t help but wonder what Supra purists will ultimately think of the final product.

In any case, it looks like we still have upwards of a year to see just how many "character" differences there are between the reborn Supra and its German cousin, the next BMW Z4.