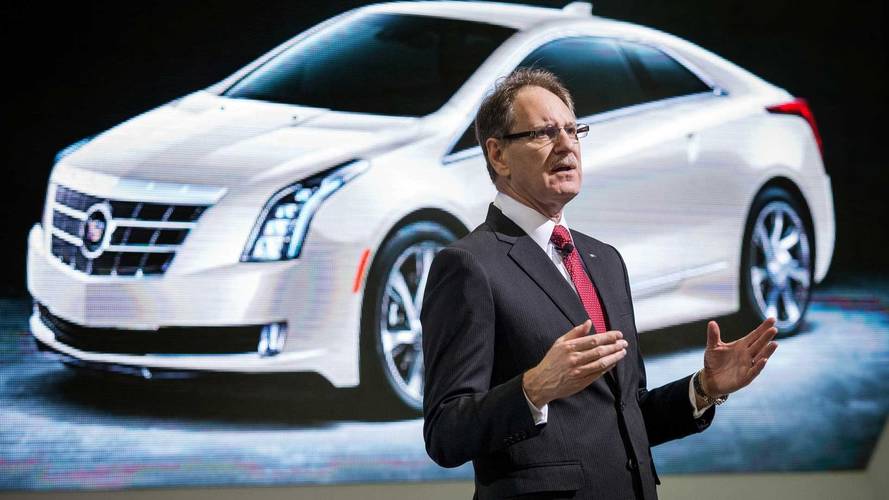 Caddy President Johan de Nysschen had lots to talk about in a recent interview.

We have bad news for Cadillac fans who want something with a bit more ground clearance but loathe anything that even remotely sounds like sport-utility vehicle or crossover. If you’ve been anxiously waiting for Cadillac to dish up a wagon with the stance of something like an Audi Allroad or Volvo V90 Cross Country, you’ll be waiting a very long time.

It was one of many topics that came up when Motor Trend had occasion to chat with Cadillac President Johan de Nysschen. The conversation covered a range of topics that included the possibility of such a machine to compliment the current XT5 crossover as well as the forthcoming XT4. Nysschen called such offerings “inbetweeners” and admitted they were interesting, but confirmed that Cadillac would stick with developing crossovers, which if you think about it also fits the inbetweener category.

One thing that did stand out for us in the interview was Cadillac’s commitment to performance vehicles. Nysschen flat-out said the V would “continue to play a very important part in terms of creating this halo brand” and said that V and V-Sport would hold a “far broader part of the future portfolio.” Of course, that doesn’t automatically mean there will be more high-performance versions of new coupes or sedans, but Nysschen does see Cadillac as a company making vehicles that people want to drive. Does that mean the awesome ATS sedan will not  disappear for 2019 as rumors suggest? Hard to say, but an XT4-V might not be out of the question.

The interview also talked about Cadillac’s expansion in China – the world’s largest auto market – as well as some interesting theories for why sedan sales are slowing in the United States. All in all, it’s a good read that offers some current insight into one of the oldest automakers in the world.