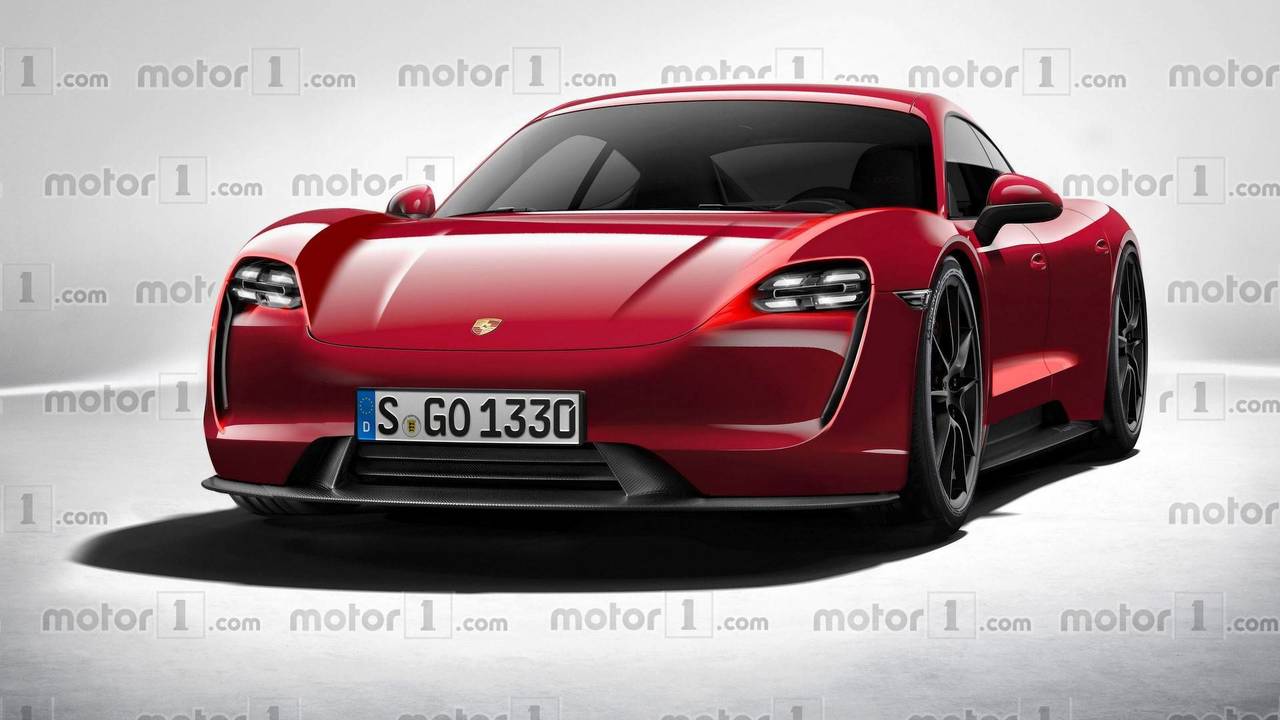 After all the teasing and testing, in less than a year we’ll get our first real look at the production Porsche Mission E. Finally. For anyone that might live under a bridge, it’s the first fully electric vehicle from the German brand that is expected to take on competitors like the Tesla Model S directly. But it won’t be just another electric sedan – Porsche says that the platform will be all kinds of configurable.

The Mission E Cross concept, which made its debut this past week in Geneva, gave us our first inkling as to the Mission E’s configurable platform. The high-riding, all-wheel-drive wagon will be the most extreme vehicle you should expect to be built on the platform, says Stefan Weckbach, head of electric-vehicle development at Porsche. So don’t think an electric Porsche SUV is happening… yet, but a coupe and a convertible could be in the cards.

"If you talk about two-door cars or convertibles, the [Mission E] platform will be ready for that," said Weckbach at a roundtable interview. But with the potential configurations, not all versions of the Mission E will have the same four-motor, all-wheel-drive setup. "We’re definitely discussing rear-wheel-drive options right now," confirmed Weckbach.

The new configuration, if finalized, would actually be at a disadvantage compared to Porsche’s normally hardcore, rear-wheel-drive performance vehicles, particularly the 911 GT2 RS. That setup wouldn’t allow the Mission E to recover as much energy during regenerative braking, says Weckbach. "We try in the Mission E to regenerate as much power as possible, but we need to have the car stable."

Of course, more electric motors also means more power. With all four motors and all-wheel drive, the Mission E Cross produces a combined output in excess of 600 horsepower (440 kilowatts), allowing it to hit 62 mph (100 kph) in less than three and a half seconds, and on to a top speed of over 155 miles per hour (250 kilometers per hour). We expect the full-tilt Mission E sedan to see similar figures.

Taycan Base Model In Frozenberry