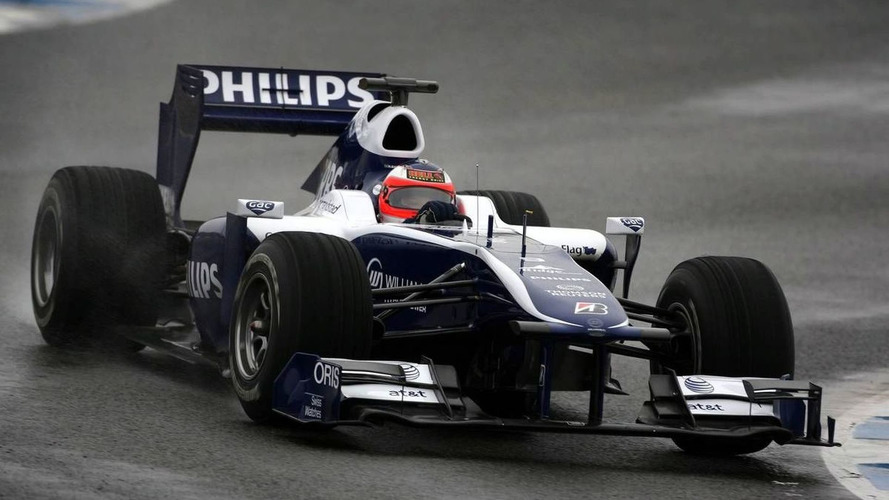 Sam Michael is amazed any formula one team is considering removing its F-duct system for this weekend's Italian grand prix.

Sam Michael is amazed any formula one team is considering removing its F-duct system for this weekend's Italian grand prix.

It first emerged that McLaren, the pioneer of the rear wing-stalling concept, was contemplating running a non-F-duct layout for the high speed circuit.

Reports said that while the device would seem to be ideally suited to the famous venue, the unique low-downforce configuration might mean that weight-saving and drag-reduction is the better solution.

It then emerged that Renault is also considering removing F-duct for Monza, amid rumours Ferrari could also trial a conventional wing solution in Friday practice.

"Like several other teams, we too are evaluating whether we can make the device work at Monza," admitted Renault's James Allison on Monday.

But at Spa-Francorchamps recently, Williams' technical director Michael was amazed some teams were contemplating not running an F-duct at Monza.

"I don't really understand that. I don't know where that story came from to be honest. I think someone was just playing around," the Australian told reporters.

Michael said using an F-duct at the Autodromo Nazionale is a "no-brainer".

"On the Monza (F-duct) wing that we've got, it's a massive drag difference. So I don't know why you wouldn't do it.

"It's a stalled wing, so if the wing stalls then it stalls. I think everyone will run it," he added.