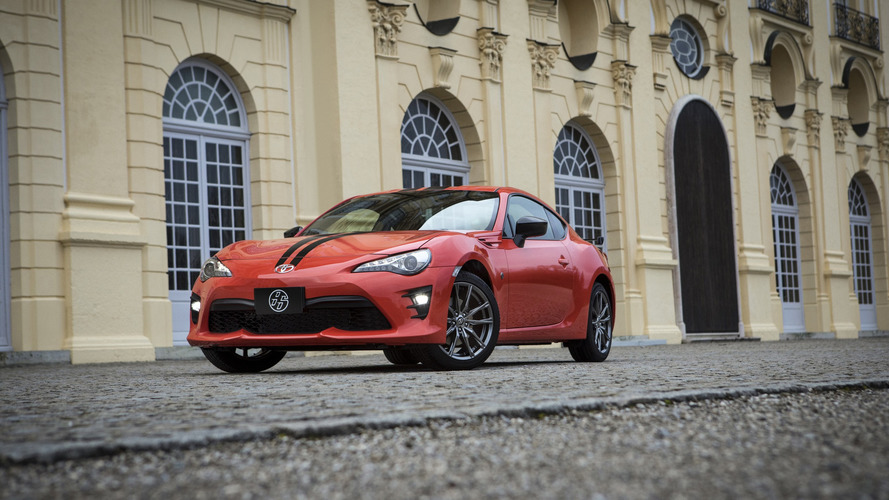 It’s not going to happen – at least not on this platform.

The Toyota 86 (formerly the Scion FR-S in the States), and the Subaru BRZ have been on the market for more than five years now. Both cars come powered by a 2.0-liter Boxer delivering a respectable 205 horsepower (152 kilowatts) – but buyers want more, specifically in the power department. Rumors of a turbocharged option have long been on the docket, but new reports shut down any plans for the current generation.

In an interview with the Australian publication CarAdvice at the Geneva Motor Show, Tetsuya Tada, chief engineer for the 86 and new Supra, confirmed that a turbocharged engine is not happening… at least not on this generation.

"When we launched 86, I got literally millions of questions from around the world of ‘when would you be launching the turbo version?'" Tada said in the interview. "I believe that often times I answered that there won’t be a turbo version, and there were some articles in the media that Mr. Tada doesn’t like a turbo."

"That’s not really true. I do like turbos, however if we come up with a turbo version of the 86 and boost up the power that would result in the necessity of changing the basic configuration completely, to come up with a car that I would be satisfied with."

The current Toyota 86 platform was designed to be nimble, agile, and light, explained Tada. Adding a factory turbo to the mix would throw those proportions out of whack. It would take an all-new platform with a turbocharged engine included from the start for Tada to be happy with the results.

"That means we have to come up with a completely new platform, so it’s not about just changing or slight modification in the engine parts."

Thankfully, Toyota won’t be making the same mistakes with the Supra. Tada, in a separate interview, said that the Supra’s engine will be far more customizable than the current 86. The inline-six engine will be easily tunable, and the company will be able to increase output if necessary. Here's hoping the next-gen 86 and BRZ follow a similar strategy, rumor has it the two will arrive in 2019.