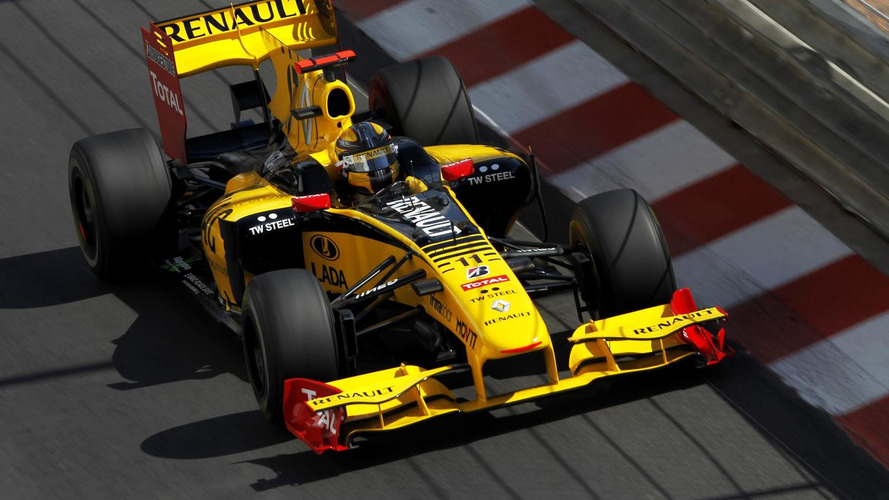 He heads the Luxembourg based investment firm Genii Capital, who amid the crashgate scandal and car sales crisis last year bought most of the Enstone based team from carmaker Renault SA.

But while the team has performed better than expected with its new structure in 2010, it emerged recently that Renault F1 had applied to Bernie Ecclestone for an advance of its commercial revenue due to cash flow issues.

"From a commercial point of view, things are going well," Lopez is quoted as saying in the Italian language Autosprint.

"We are in line with our plans. But it (F1) costs more than we expected. Formula one costs much more than we thought," he added.

"We knew that our car was not born with as much speed as we wanted, and we had to inject resources to make it competitive," Lopez is quoted by auto.it.

"And then there's the development aspect, which is higher than expected, meaning additional costs.

"But regarding 2011, we are still looking forward with much enthusiasm," he insisted.