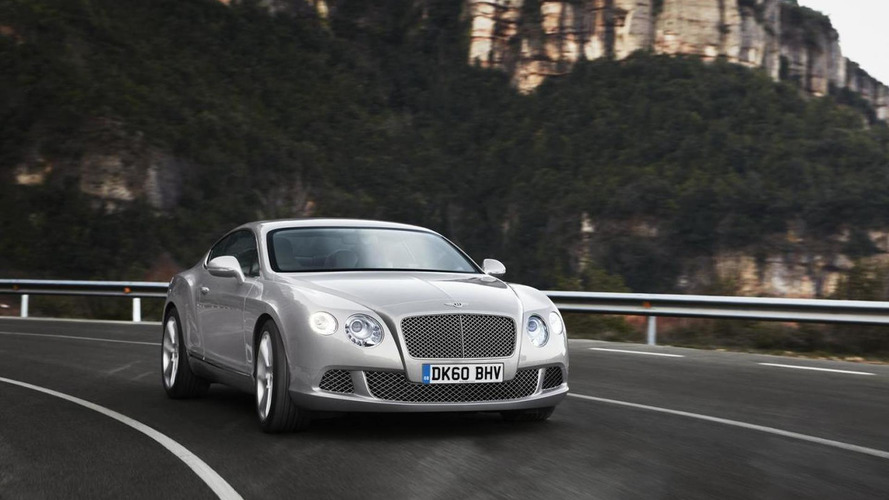 Bentley has unveiled the redesigned 2011 Continental GT, a subtle evolution of the previous model. Full coverage inside.

While it looks virtually identical to the outgoing model, the company assures us every body panel is completely brand-new. A closer inspection will reveal the creases are more prominent, the beltline is higher, and the side windows are slightly longer. Other differentiators include new taillights, Mulsanne-inspired headlights, and a revised grille.

Like the exterior, the cabin only sees minor modifications. The overall design carries over, but there is a new infotainment system, a floating center stack, and higher quality materials. Thanks to slimmer front seats, rear seat passengers are awarded an extra two inches of legroom.

Later next year, a new 4.0-liter V8 will be offered alongside the W12.  Details are limited, but Bentley says the engine will be more efficient and not destined for an entry-level model.  Expect to learn more in the coming months.