Lamborghini Happy To Report Urus Is A Hit, Average Price Is $240K 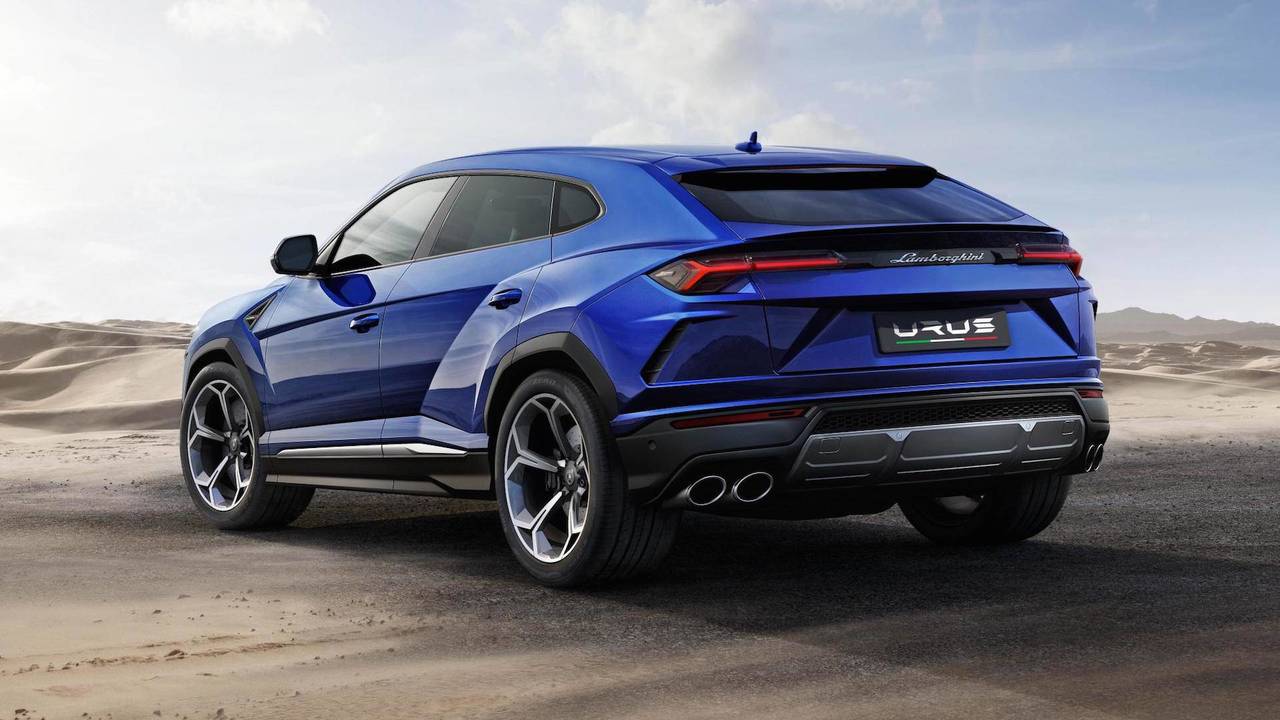 It's selling well even in Russia and India.

The Lamborghini Urus is by far the most unusual offering from the Italian company today, but it’s proving to be popular among customers. According to the automaker’s CEO, Stefano Domenicali, orders for Lambo’s second super-SUV in history are beyond expectations and the automaker predicts it will assemble about 1,000 units of it this year.

"We were expecting a positive feedback from the customer, but not at the level we are receiving now," Domenicali commented during a recent interview to CNBC. "The reaction of the customer is really fantastic."

What’s even more important, about 70 percent of the Urus buyers are new to the brand and are spending an average of $40,000 or more on options for the $200,000 SUV. The portion of female customers is also surprisingly high.

"We have seen an increase in female buyers for sure."

Despite being polarizing model for the brand, Domenicali believes it’s crucial for the future of Lamborghini. Traditional fans and customers are worried that the Urus will hurt the brand’s image, but in Domenicali’s eyes the SUV is done right with its monstrous V8 biturbo engine. Not only that, but it also opens the doors for Lamborghini to markets where bad roads made it almost impossible to sell the Aventador and Huracan, such as Russia and India.

"This is a polarizing car, you either love it or you don't," he commented to CNBC. "For those that don't I say just drive it. When they are seated in this car, they discover something they were not expecting."

In total, Lamborghini plans to produce approximately 5,000 cars this year, but by the end of 2019 this number should raise to around 8,000 cars. Will this rapid growth affect the exclusivity of the marque? Domenicali doesn’t think so.

"The growth has to be done right. At the end of 2019 we will need to stop the growth to make sure that we have the value of exclusiveness that we need to make sure we keep on being profitable and that perception of the brand is what we want."