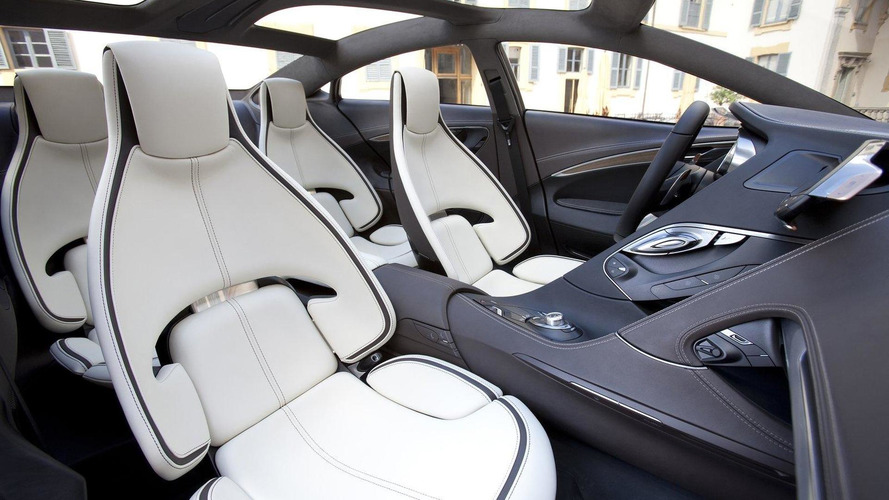 Mazda is closing the door on the Nagare design language and opening up the design expression called KODO - Soul of Motion.

Mazda is opening a new chapter in their book of design exploration.  With the pursuit of depicting "motion" through various forms, Mazda is closing the door on the Nagare design language that we've seen in the latest generation of Mazda vehicles, and opening up the design expression called KODO - Soul of Motion.

The Nagare design language focused on "motion" found in nature, particularly with wind and the flow of water, and used a front end design that gave you a smile.  However, Mazda is moving away from this serene and friendly design for it's next generation of Mazda cars to something more provocative and aggressive.

The focus in "motion" has shifted towards power and beauty seen in the "instantaneous movement of animals or humans - for example the instant when a cheetah pounces on its prey, or the moment of a sword strike in the ancient Japanese martial art of kendo."

Mazda goes on to describe KODO with phrases such as: instantaneous power, speed, dignified tension, sophisticated beauty and highly seductive.  However, Mazda narrows it down to just three main keywords to describe the elements of KODO: Speed, Tense and Alluring.

Now that the emotional profile has been set, we turn our attention to the first concept to contain KODO design.  The Shinari Concept is a four door, four-seater sports coupe, a premium segment vehicle already seen in the Porsche Panamera, Aston Martin Rapide and Fisker Karma.

Although, Mazda hasn't released specifications or performance details yet, Shinari has paid special attention to interior cratsmanship and driving ergonomics.  Referred to as "dedicated driving ergonomics" Mazda has positioned all instrumentation and controls for maximum driver orientation.  Essentially, two zones are created, the driver's cockpit and the rest of the interior.

For a full KODO design analysis of the Shinari Concept please see the press release below.