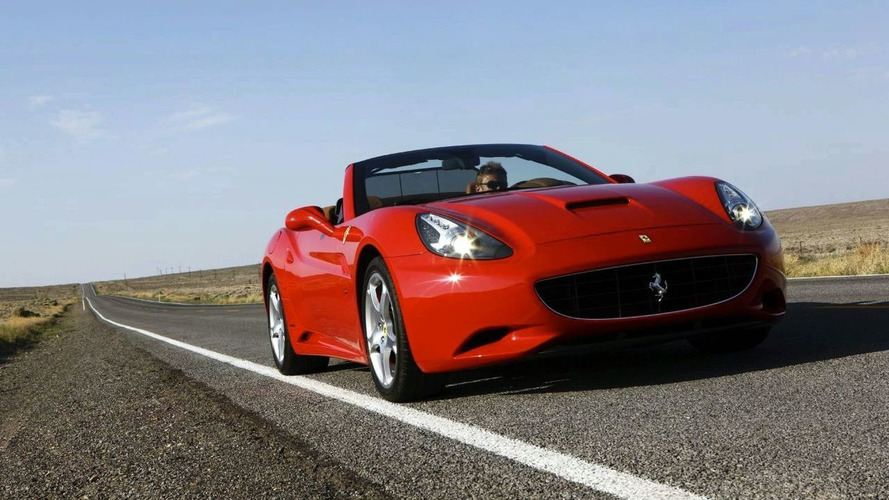 According to a recent report, Ferrari will introduce a green California at the Paris Motor Show. Details inside.

If a recent report is correct, Ferrari will introduce a "green" California at the Paris Motor Show.

Details are sketchy, but OmniAuto is reporting the car won't be a hybrid. Instead, it will likely feature an improved direct injection system, low friction engine components, multi-cylinder deactivation, and regenerative braking like the HY-KERS concept.

While purists will cry foul over a "green" Ferrari, the company has already announced plans to cut emissions 40% and improve fuel efficiency 30% (compared to 2007 levels). This is a result of stricter government standards which have already killed off the Honda Civic Type R and Ford Focus ST.