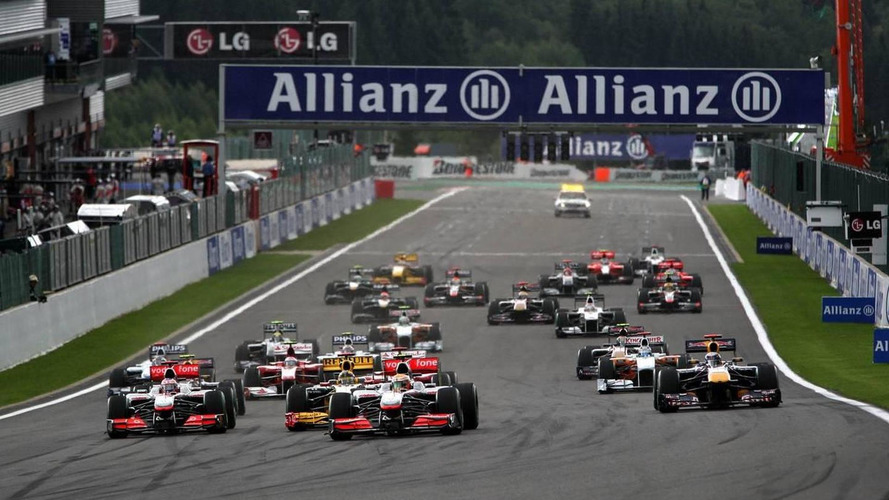 Spa-Francorchamps fell more than 10,000 tickets short of its spectator target for the recent Belgian grand prix.

Spa-Francorchamps fell more than 10,000 tickets short of its spectator target for the recent Belgian grand prix.

Only 52,500 spectators attended last Sunday's race, after the organisers had targeted the figure of 65,000 in order to "achieve a balanced financial position".

According to the AFP news agency in a French language report, the organisers are concerned about seeing the event's local government funding reduced when the current contract expires in 2012.

"It is necessary to reduce the impact of this event on the finances of the Walloon region," admitted local economy minister Jean-Claude Marcourt.

Added budget minister Andre Antoine: "It doesn't mean we intend to end the contract. But at the time of negotiation, it (the finances) will be borne in mind."

It was reported in August that Spa is under threat from potential rival hosts who can offer much higher annual promotional fees to formula one.

One solution known to be under consideration for Spa-Francorchamps is an annual race-alternating scheme with another European circuit.

"We are playing with the idea. That is the current situation, even if we are not quite at that stage," Spa president Etienne Davignon told hln.be.

The actual financial figures for the 2010 event will only be known in October, and Spa official Andre Maes is not jumping to any conclusions.

"Obviously the horrible weather all weekend was little incentive for people to come," he said.