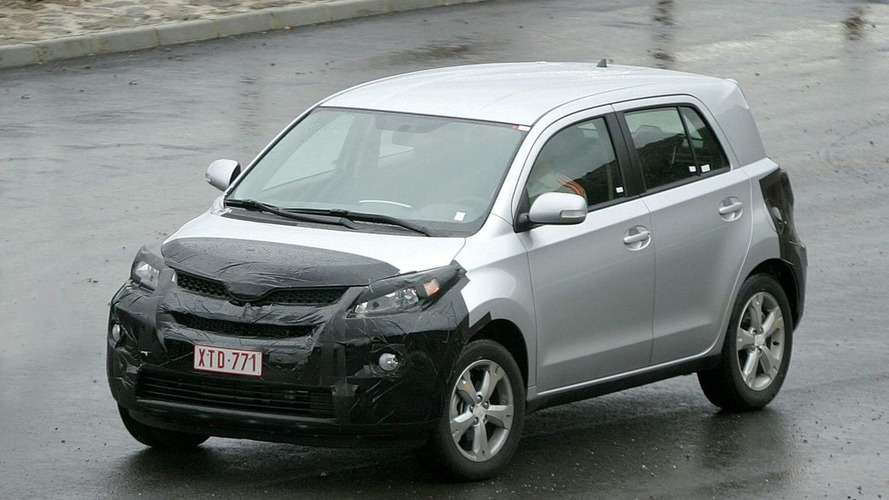 World Car Fans readers have already seen images of the Scion xD in action in Europe when our spy photographers have snapped it in the Austrian Alps. Anyway, as it is always better to see a car in motion, check out a recently done video of Toyota’s possible attempt to present the Scion brand to the Old World customers.

Just as Lexus, Scion is a brand created by the giant Japanese automaker in order to sell vehicles to a new public in the USA. And new, in this case, is not a mere expression: since Toyota vehicles are considered trustworthy, but conservative, and Lexus vehicles are fancy (and generally expensive), Scion was the answer the Japanese company found to address to young buyers. The general idea is to offer stylish and trendy vehicles (intentional or not, the xD name seems the emoticon of someone laughing out loud) at low prices. And it has been working.

Since the car is being tested in Europe, it is almost certain it will reach European markets, but the badge that will be used in the cars is still unknown. Although the Old World also has lots of young buyers, Toyota has a less conservative line of products in this market. Doubts will probably be solved in the next Paris Motors Show, in October, when the car is expected to be presented.

The Scion xD is a rebadged Japanese Toyota Ist and is powered by a 1.8 4-cylinder engine that delivers 128 hp. As well as the xD, the company also offers in the USA the xB, known in Japan as the Corolla Rumion, and the tC.