Jaguar Promises Next-Gen XJ Will Be Bigger And Sportier 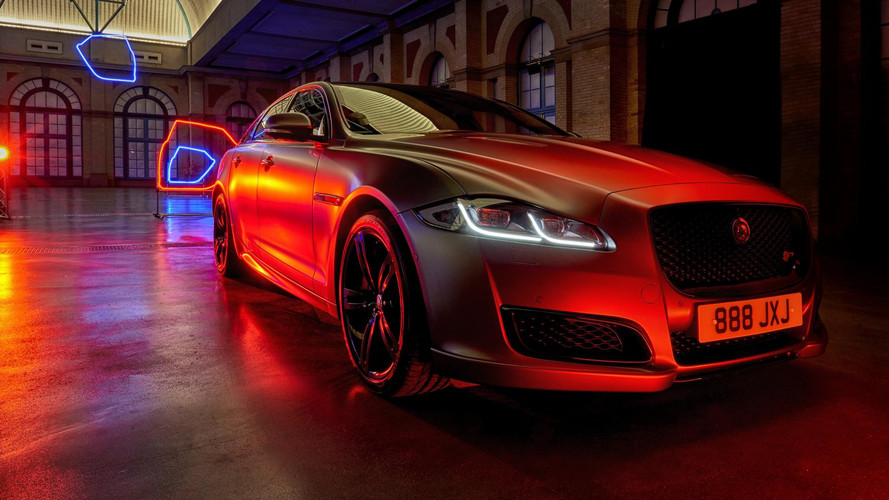 Design boss says it won't go up against the Mercedes S-Class.

We have a total of zero spy shots with the all-new flagship Jaguar is currently working on, but at least today we can provide you with some preliminary details concerning the next-generation XJ. Speaking with Car Advice at the Geneva Motor Show, design boss Ian Callum promised the revamped fullsize luxury sedan will grow in size to offer more space inside as a response to the criticism the current car has received concerning its somewhat cramped cabin.

More about the next XJ:

Like you would come to expect from a company’s range-topping model, the next iteration of the XJ will usher in new technology for Jaguar, much like Audi’s new A8 has paved the way for some new high-tech toys. Speaking of rivals, Ian Callum pointed out during the interview the new XJ is not being developed to go directly up against the S-Class as while the Merc puts an emphasis on luxury, Jaguar is playing the sportiness card:

“Yes it will take four [people] to market in comfort and luxury, but that’s where the similarities stop. It will still be a driver’s car.”

He went on to specify that while it will have roughly the same size as an S-Class, the next XJ will be more driver-focused, much like the XJR 575 is a driver’s car that “just happens to be able to take three people in comfort.”

While exact details about when the overhauled luxobarge will be out are not available at the moment of writing, Jaguar did say its next launch will in fact be the XJ, so there’s that. Considering our spy photo inventory with the new XJ is empty at this moment, we’re not expecting to see the next generation until the end of the decade, some 11 years after the introduction of the current X351 generation.