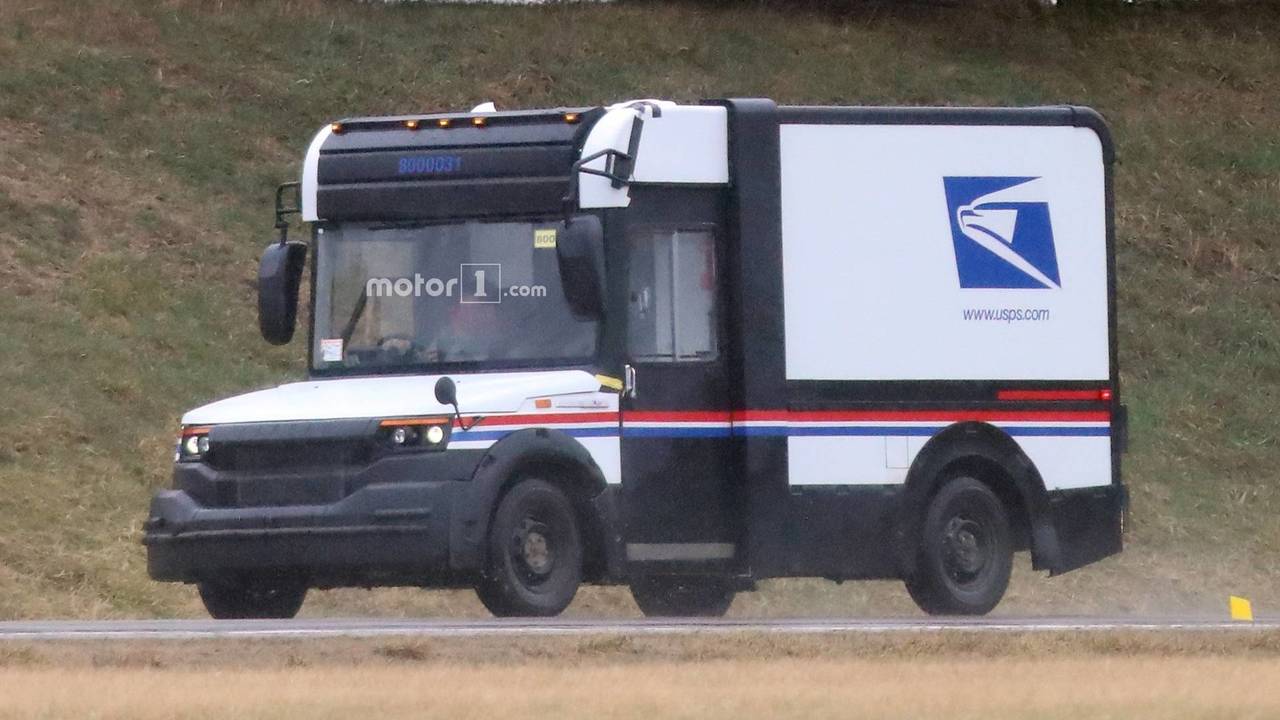 Karsan's entry for the USPS contract is the biggest, boxiest prototype yet.

Mahindra, AM General, Karsan/Morgan Olson, Oshkosh, Utilimaster Corp., and VT Hackney/Workhorse are all in the running for the new U.S. Postal Service vehicle contract. Already we’ve seen a prototype from Mahindra testing stateside, as well as one from AM General, but now Karsan is rolling out its own unique take on the classic mail truck. And it is unique.

The Turkish truckmaker was spotted with its new prototype in the U.S. for the first time. The boxy vehicle is unlike anything we’ve seen before it. With its tall, upright design, it has more room in the rear for larger packages – at least more room than the current USPS fleet. Rumor has it that it could even come with a plug-in hybrid powertrain; the Postal Service is exploring a number of more efficient powertrain options.

Other features on the Karsan prototype will include a sliding door, naturally, a right-hand drive setup, as per any good mail truck, air-conditioning for the first time ever, and a more tech-focused interior with potentially even a 360-degree camera. But it's not the only offering with more tech. AM General’s prototype was pictured with LED headlights, a digital instrument cluster, and a center console borrowed from modern Volvo vehicles.

The Karsan courier prototype will be tested alongside the five other aforementioned candidates, a handful of which have also been spotted in the U.S. Whoever wins the Postal Service contract will see up to 180,000 of its vehicles on U.S. roads over the next seven years, an estimated $6.3 billion worth of business. "Real-world" testing of prototypes kicked off in October, and will continue in cities like Flint, Michigan; Leesburg, Virginia; and Tucson, Arizona, before a decision is made this year.