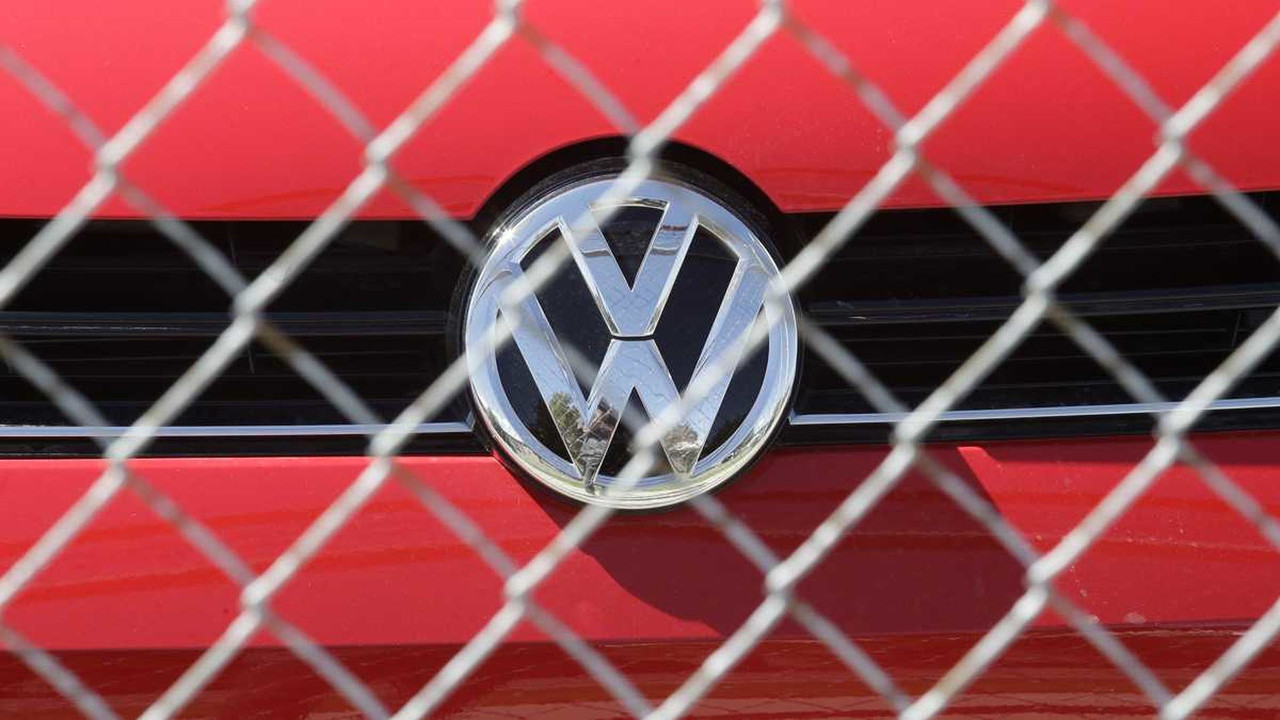 If you live in the United States, chances are you’ve probably never driven a diesel vehicle. But the compression ignition engine is still a big thing on the Old continent, despite Volkswagen’s emissions cheating scandal from the fall of 2015. Why? Because they have a lot of torque, burn less fuel than gas cars in general, and are relatively cheap to run.

But ever since the Dieselgate exploded some two and a half years ago, the diesel technology has been publicly criticized for being polluting and harmful. Truth is the Euro 6 diesels are twice cleaner than an equivalent gasoline motor in terms of CO2, but emits about 30 percent more NOx.

Diesels are not dead:

Despite the recent decline of diesel cars sales in Europe, Volkswagen still believes the technology has the potential to rise from the ashes. Matthias Mueller, Volkswagen Group’s CEO, recently expressed his support for diesels, speaking to journalists at the 2018 Geneva Motor Show.

"Diesel will see a renaissance in the not-too-distant future because people who drove diesels will realize that it was a very comfortable drive concept," Mueller declared. "Once the knowledge that diesels are eco-friendly firms up in people's minds, then for me there's no reason not to buy one."

Porsche has also said it is still committed to diesel engines and is working on diesel versions for the Cayenne and its smaller brother, the Macan. Ford is also backing diesel - Steven Armstrong, chief of the company’s European operations, says in an interview with Bloomberg Television that the Blue oval sees “a future for diesel,” although it might disappear in some smaller vehicle segments.

Diesels are still accounting for about 44 percent of the European new cars market, despite their decline of nearly 8 percent last year. In December alone, diesel sales dived 20.5 percent.