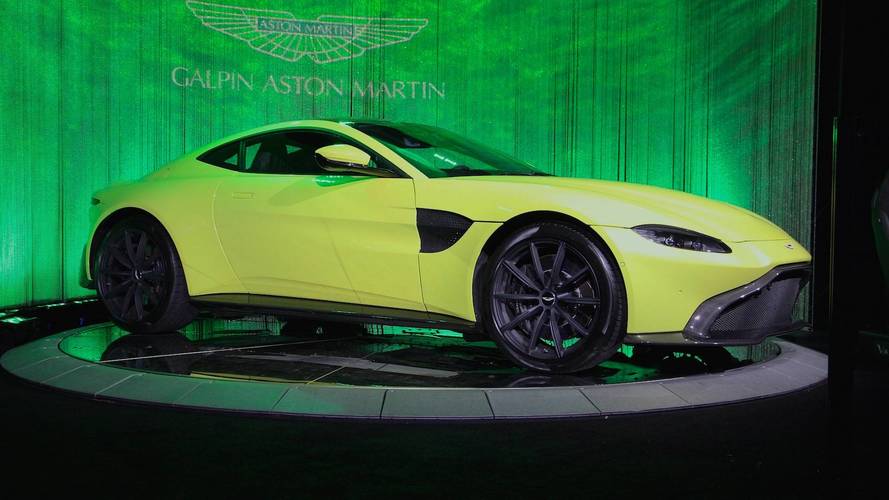 Another match made in heaven?

It was back in June 2013 when Mercedes-AMG and Aston Martin inked a deal for a technical partnership that laid the groundwork for what was to become the AMG-powered DB11. Launched last year, the grand tourer from Gaydon with a heart transplant from an Affalterbach donor can be had with a biturbo 4.0-liter V8, and new developments suggest another AMG-engineered engine could find its way inside an Aston.

Aston Martin's chief engineer Matt Becker sat down and had a chat with the Australian folks at Wheels about the turbocharged inline-six 3.0-liter engine powering the new Mercedes-AMG CLS 53. He had the opportunity to drive the car a few months ago at a test facility in Stuttgart and was quite impressed with the “smart engine.”

The main reason as to why Aston is considering the engine has to do with the increasingly stringent regulations regarding emissions, thus forcing the brand to downsize and make its cars more eco-friendly. Becker went on to mention the inline-six is “something that could fit with the brand in the future,” so there are reasons to believe another Aston Martin with an AMG powertrain could arrive further down the line.

As to the identity of the model, an educated guess would have to be the firm’s “entry-level” model, the Vantage. Speaking of which, the chief engineer revealed the car’s engine bay is spacious enough to accommodate a V12, so it could happen further down the line.

Should AMG’s inline-six find its way inside the engine bay of an Aston, it will receive a bespoke ECU tailored to the new car. It doesn’t automatically mean power will be up over the CLS 53’s 429 hp and 384 lb-ft (520 Nm), which by the way is the same output you’ll find in the new E53 Coupe and Convertible as well as the Mercedes-AMG GT 53 4-Door Coupe. Calibration would be necessary to adapt the engine’s settings to Aston’s ZF eight-speed automatic transmission.

With less power and two fewer cylinders than the 503-hp, 505-lb-ft V8, it’s safe to assume a six-cylinder Vantage would be considerably more attainable.