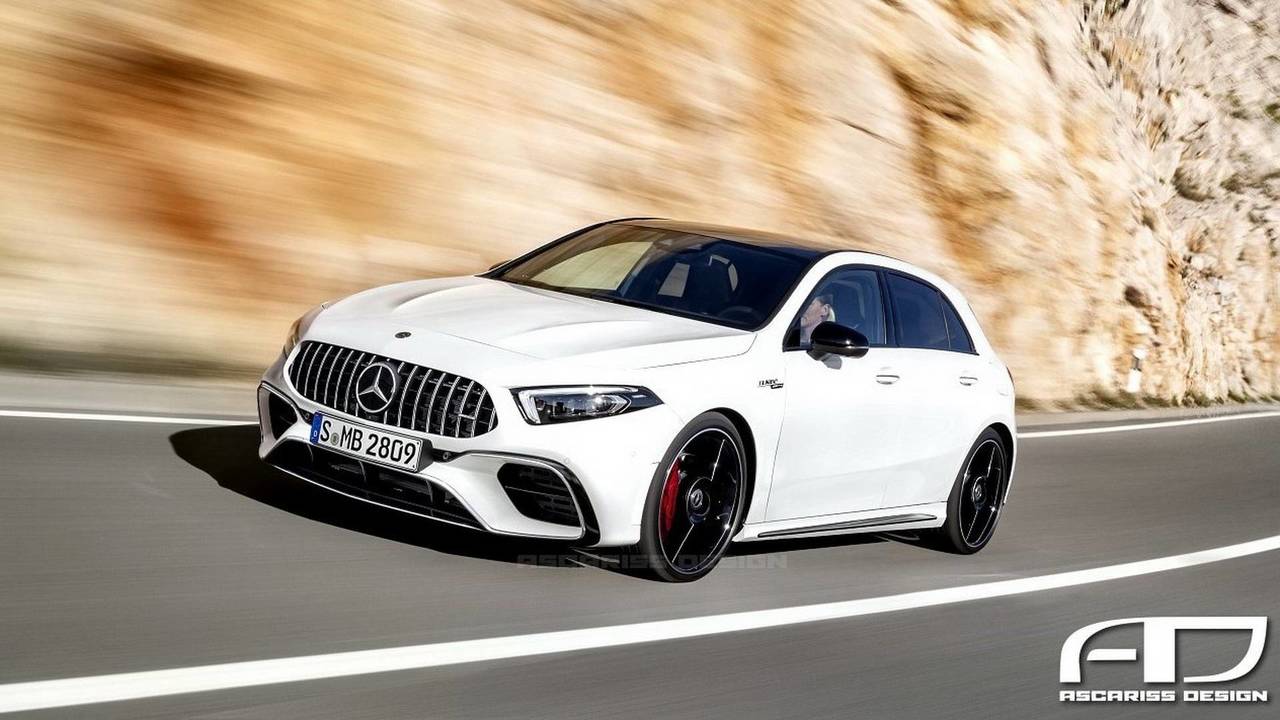 AMG boss aims to make the A45 the new benchmark for hot hatches.

Mercedes-Benz introduced the new A-Class last month at its own event organized in Amsterdam where only invited journalists had the opportunity to see the company’s entry-level model in the metal. Starting today, the fourth iteration of the hatchback can be viewed in Geneva by the general public. Needless to say, Mercedes isn’t coming out with the big guns just yet as only the non-AMG versions can be seen in Switzerland.

The hotter A35 will follow later this year with roughly 300 horsepower to take on the Audi S3 and the VW Golf R, but we’re here to talk about the even hotter A45 (speculatively rendered above). Speaking with the media gathered at the Geneva Motor Show, AMG boss Tobias Moers disclosed some pretty juicy details about what the company hopes will become the new benchmark in the hot hatch segment.

How will they achieve that ambitious goal? For starters, the next A45 will be powered by an entirely new turbocharged 2.0-liter gasoline engine. Moers emphasized the four-cylinder is going to be literally all-new as it won’t have anything in common with the current unit. He reiterated output will stand at more than 400 horsepower, without actually revealing an exact figure.

Aside from getting a completely new engine, the 2019 A45 will also utilize a new all-wheel-drive system different when compared to the outgoing model. The man in charge at AMG was asked whether the 4Matic setup will boast a tail-happy rear-wheel-drive drift mode like the one available for the E63 S, but refused to go into any details about this topic.

There’s also the issue of name, with some reports indicating the “A45” moniker will be retired to make room for an “A50” badge, probably to reflect the hot hatchback’s newly gained oomph. We will have to patiently wait to find out whether the rumor mill is correct as the range-topping A-Class will follow the A35, which will allegedly go on sale this August in Europe.

While the U.S. won’t be getting the A45 hatch, the next CLA45 destined to be sold stateside will rock a virtually identical setup. It remains to be seen whether the new U.S.-bound A-Class Sedan will get the AMG treatment.

Source: The Motor Report via Automarket 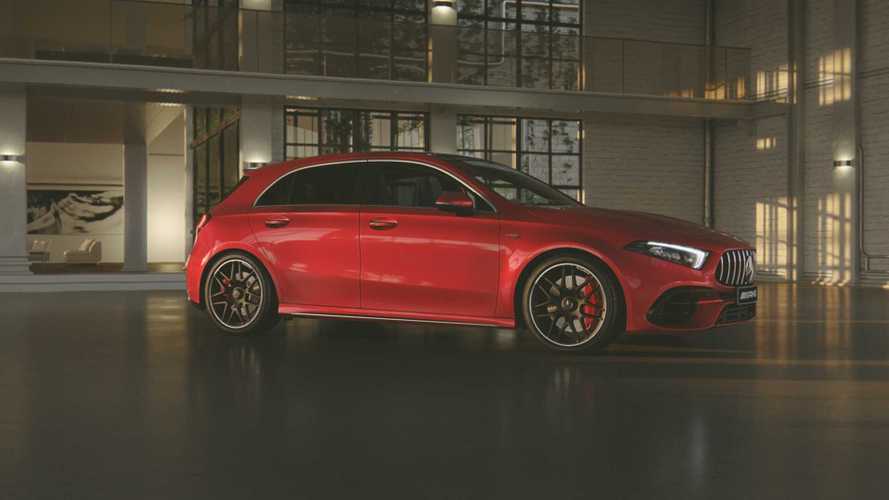