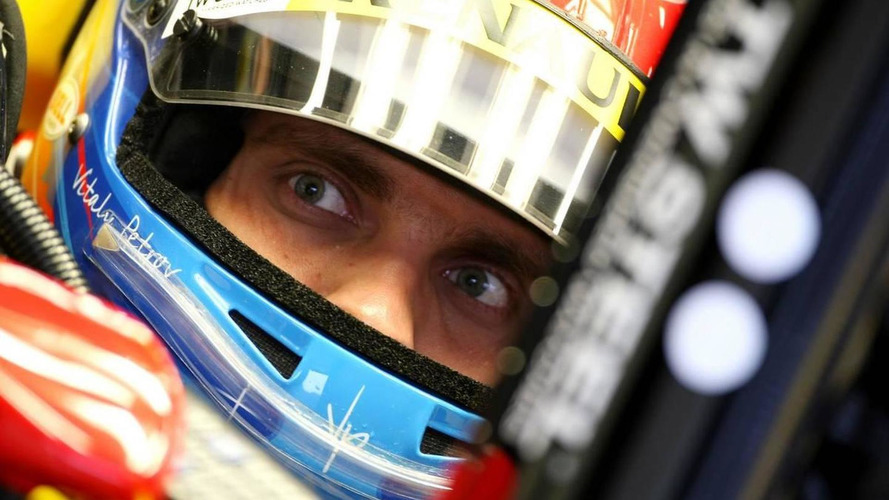 Vitaly Petrov might leave Renault but remain powered by the French marque's engines in formula one next year.

Vitaly Petrov might leave Renault but remain powered by the French marque's engines in formula one next year.

That is the claim of the Swiss publication Motorsport Aktuell, amid reports Enstone based Renault is still yet to decide if the Russian rookie is good enough to stay with the works team in 2011.

Petrov, 25, has performed well at recent races but suffered a setback at Spa-Francorchamps when he crashed before setting a lap in qualifying.

Motorsport Aktuell believes one possible outcome for Petrov is a seat next year with Lotus, who are strongly rumoured to be switching from Cosworth to Renault power for 2011.

Sutil was asked about his future in Belgium last weekend and, according to Auto Motor und Sport, insisted that "Force India is my first contact" for 2011.