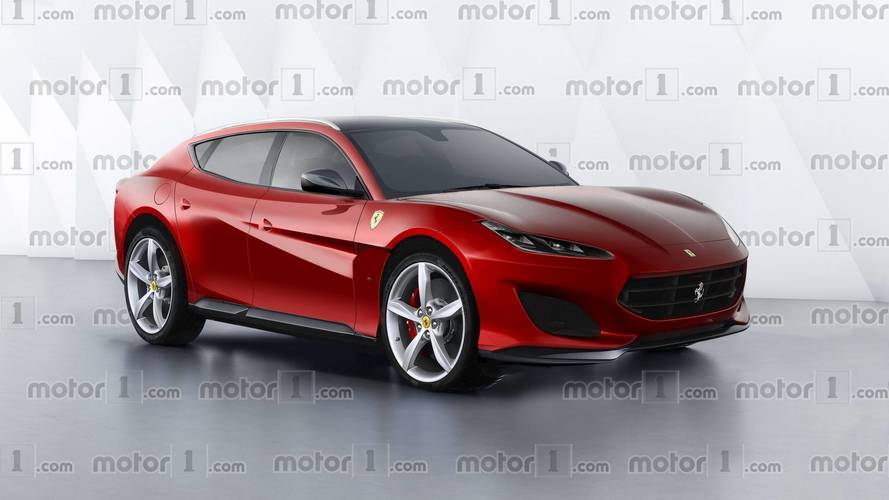 Excluding the limited-run LaFerrari, it will be the first series production Ferrari with an electrified powertrain.

Like Bob Dylan used to say, “the times they are a changin’.” We’re living in an automotive world where there are two hybrid Ferraris (LaFerrari and its droptop Aperta sibling) and we will have to get ready for an SUV carrying the prancing horse badge. The models could have something in common as the man calling the shots in Maranello, Sergio Marchionne, has announced plans for a hybrid powertrain due to be launched in 2019 and it might go into the high-riding Ferrari.

More about the Ferrari SUV:

Marchionne says the company hasn’t made up its mind about which model will utilize the partially electrified V8, but he did admit test mules are out on the streets perfecting the new powertrain. Taking into account the yet-unnamed SUV will be out as early as 2019, putting two and two together could mean the sports utility vehicle will be the one to embrace electrification.

Regardless of the model, it will technically be the very first regular production Ferrari to utilize a hybrid powertrain taking into account the LaFerrari twins were both limited-edition cars. While details about the new setup are rather scarce at this point, Marchionne did mention during the Geneva Motor Show that “it needs to become more of a traditional hybrid.” Reading between the lines, he was likely referring to a conventional plug-in hybrid arrangement with an actual electric range and lower CO2 emissions as opposed to the performance-oriented electric setup implemented in the LaFerrari.

That would make sense since Ferrari, just like virtually every other automaker out there, has to keep up with the increasingly stringent regulations, which are about to get even tougher from 2020 onwards. The Italian high-end marque doesn’t actually need to meet those targets right now (they only apply to companies that sell more than 10,000 cars per year), but with the introduction of an SUV, it will likely hit that five-digit sales mark.

Whatever the hybrid powertrain will be, Marchionne has promised people are not going to miss the V12, adding Ferrari is ready to hop on the electrification bandwagon set to “become a mainstay in our portfolio.”

At the Geneva Motor Show these days, the company is showing the new 488 Pista, a more track-focused version of the GTB.